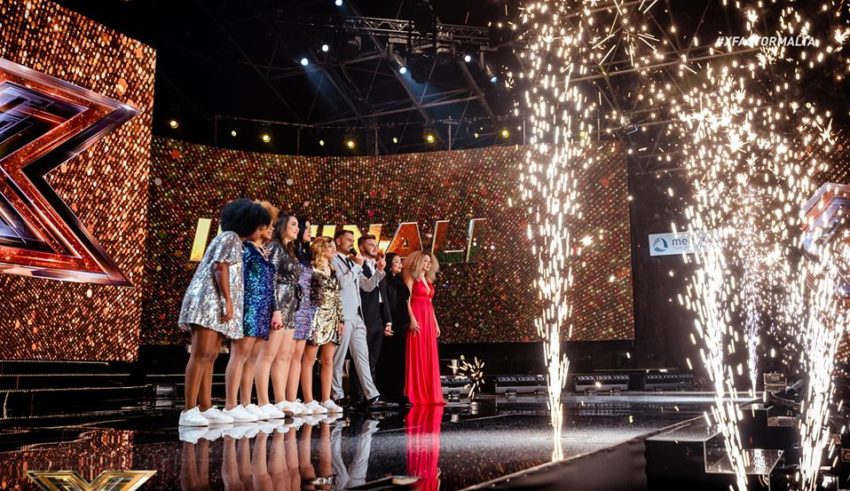 Tonight, the semi-final of The X Factor in Malta concluded, with four acts remaining in the running to be selected as the Mediterranean nation’s representative in Rotterdam.

The show took on two themes; Big Band and Jukebox, with each act performing twice.

The first set of performances were as follows;

After all six performances, the acts went to the public vote, with Yazmin & James being eliminated from the competition at this stage.

Next up, it was the turn of the Jukebox theme, with the remaining five acts performing another track, including a Eurovision winning song in one performance!

At this stage, one more vote was taken and the bottom act was eliminated from the competition. This act was Bloodline.

As a result, four acts remain in contention to represent Malta in Eurovision 2020 in Rotterdam;

The final of the competition will be held on Saturday 8th February, where the winner will be selected as the next Maltese representative for the Eurovision Song Contest!

What did #YOU think of tonight’s show? Who should win The X Factor Malta? Share your thoughts with us on our forum HERE or join the discussion below and on social media!