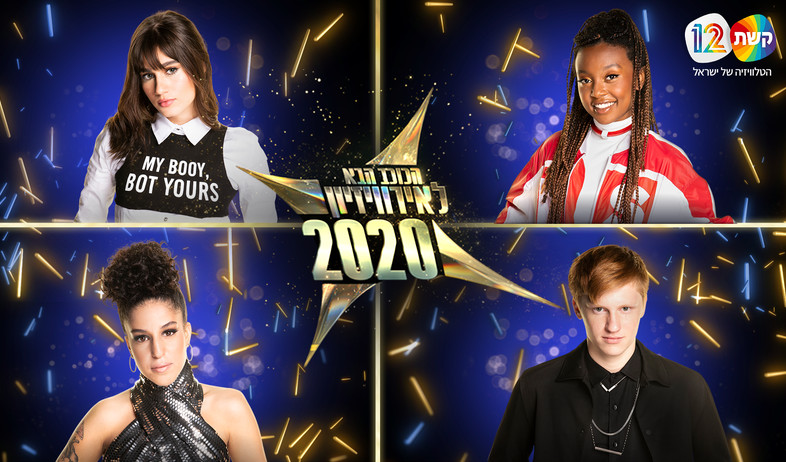 Israel’s marathon casting show to select a representative for Eurovision is down to its final stages now, as tonight the final four artists in the running were selected.

Last year’s host country will hope to have another strong showing in Rotterdam, with a combination of app voting and votes from the assembled panel of Asaf Amdursky, Keren Peles, Shiri Maimon, Static and Ben-El Tavori and Itay Levi deciding who went through.

The four finalists are;

One of these four acts will be chosen as Israel’s representative in Rotterdam in the final on Tuesday 4th February. The winner will then perform in another show, HaShir HaBa L’Eurovizion, on 3rd March, after a submission period for songwriters to submit songs that would suit the winning performer. Four songs will compete with one being chosen by a similar combination of app voting and the same panel of judges.

What do #YOU think of the final line-up of HaKokhav HaBa L’Eurovizion? Share your thoughts with us on our forum HERE or join the discussion below and on social media!