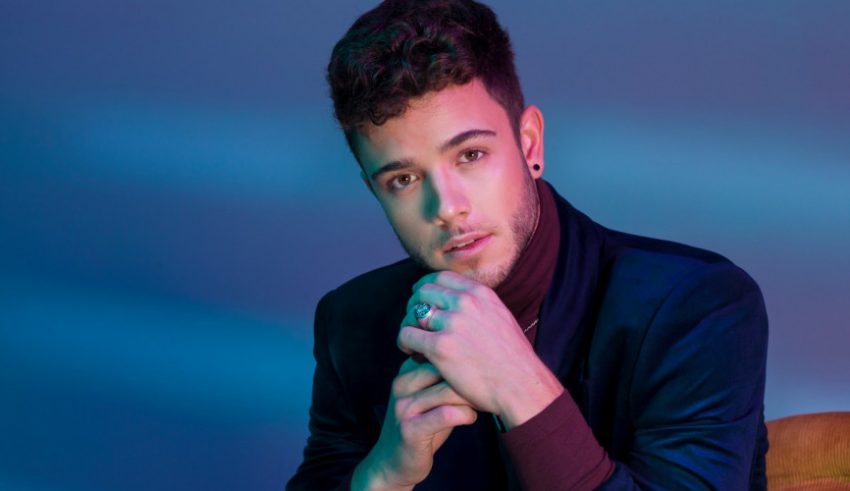 First San Marino, now Switzerland has announced their 2019 Eurovision entry. Luca Hänni was confirmed to be the Swiss artist when a live premiere was posted to the Eurovision YouTube channel for the Swiss song, also announcing that the song title would be She Got Me. Luca rose to fame in 2012 when he won season 9 of Deutschland sucht den Superstar, the German broadcast of the Idol series. Since his win, he has released 4 different albums that have charted in Germany, Switzerland, and Austria.

She Got Me is an upbeat dance number, which was produced and written at the SUISA Songwriting Camp. It was created back in June with the help of familiar songwriter Laurell Barker, who penned Sister for S!sters, All the Feels for Renaida, Legends for Asanda, Stones for Zibbz, and numerous other Eurovision related songs. Also involved in the song is Canadian songwriter Frazer Mac and Swedish producer Job Hällgren. You can hear more about the process of making the song below.

Following a string of non-qualifications in the last four years, the broadcaster opted to forgo their national selection Die Entscheidungsshow, and select their candidate internally. Luca appears to have gained the majority favor of the 120 Swiss jury members, and will take to the stage in Tel Aviv on May 16th. Will this be the year we see Switzerland back in the grand final?

What do #YOU think about She Got Me? Share your thoughts on our forum, on social media, or in the comments below.