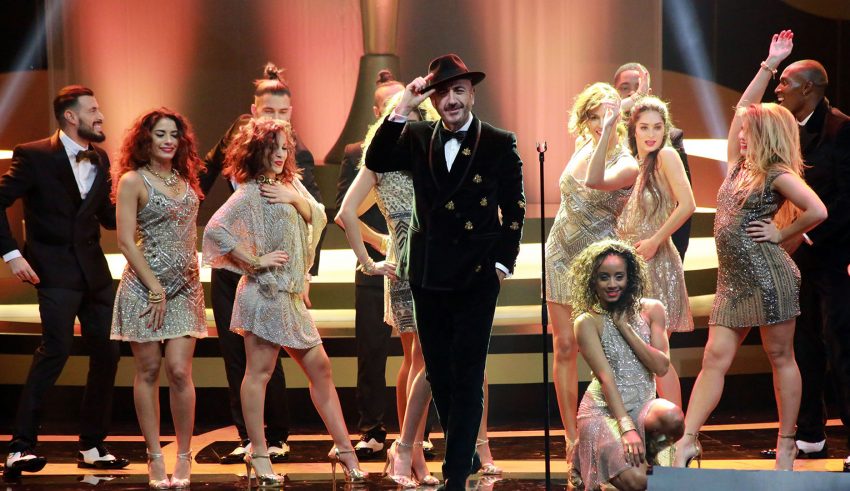 The internet broke when San Marino announced Serhat would be returning to the Eurovision Song Contest as their artist, as many expected a return to the 1in360 selection used last year to select Jessika ft. Jenifer Brening and their song Who We Are. The broadcaster SMRTV revealed back in November that they had opted to not use the selection platform 1in360 this year, returning to an internal selection of a candidate, and thus they selected the international artist Serhat.

Although the song Say Na Na Na was slated to be announced later today, but it appears numerous copies of the song have been posted to YouTube in the last hour. Serhat returns with a powerful disco-influenced entry that will likely light up the Tel Aviv stage. From a catchy melody and uplifting lyrics, Serhat could bring the dance party to the first Semi Final on May 14th. Take a listen to the entry below:

This year will be San Marino’s 10th participation in the song contest, having debuted in 2008 and returning to the contest in 2011 following a two year withdrawal. They have only managed to qualify once for the grand final with Valentina Monetta in 2014 with the song Maybe. Can Serhat obtain the country’s best result to date in 2019?

What do #YOU think of San Marino’s entry? Comment on our forum, on our social media, or in the comments below.