Home 2020 Lithuania: The results from the second heat of Pabandom iš naujo! 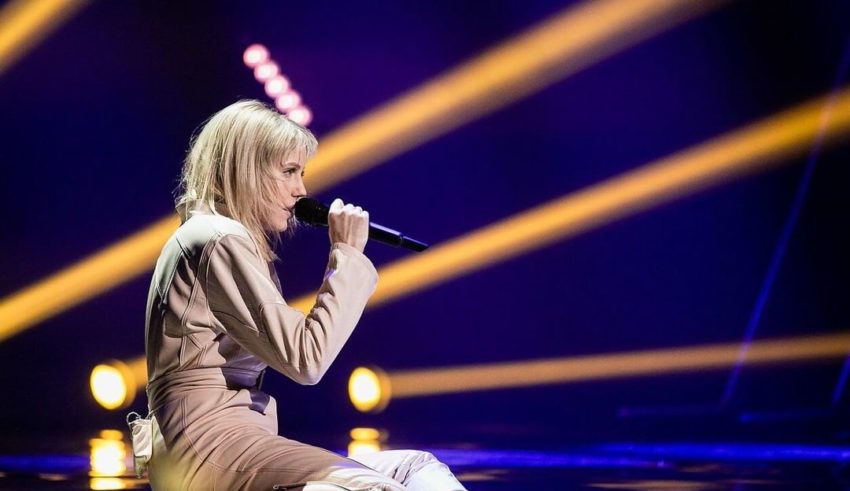 The second heat of Lithuania’s national final for Eurovision has officially concluded, despite the show being taped on Wednesday January 15th. Twelve passionate artists took the stage to perform their songs, and were judged by Darius Užkuraitis, Gerūta Griniūtė, Giedrė Kilčiauskienė, Vaidotas Stackevičius and Leon Somov. Also assisting in the show was their 2018 representative Ieva Zasimauskaitė, who was interviewing the artists after their performances on stage.

Interesting enough, this heat is the only that lacks a song in Lithuanian.

The twelve artists competing for a spot in the semi finals were:

Following an interesting night of performances, stagings, and commentary from the judging panel inbetween performances, the qualifiers were decided. The acts that qualified into the semi-finals were determined by a 50/50 voting process between the jury panel and the public.

The results from the show are as follows

The third heat of Pabandom iš naujo will air on Saturday, January 25th and feature the remaining 12 artists in the selection.

Lithuania in the Eurovision Song Contest

Lithuania debuted in the contest in 1994, and has participated in twenty editions of the contest prior to 2020. They have qualified for the grand final 9 times since the introduction of the semi-finals, and have placed in the top 10 only two times. Their highest placing entry was in 2006 when LT United’s song “We Are the Winners” came in 6th place.

What do #YOU think of tonights result? Did you spot a potential winner in tonight’s heat? Make sure to let us know your thoughts in the comments, on social media, or on our forum!