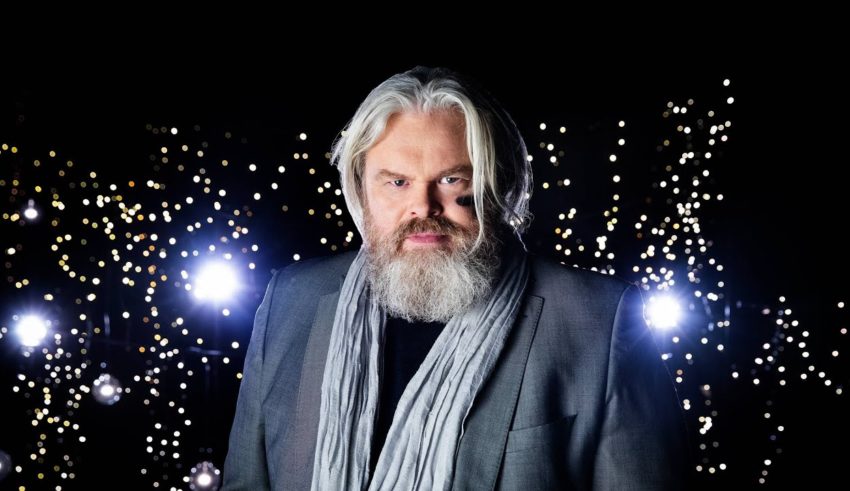 The second semifinal of the Norwegian national selection, Melodi Grand Prix, fired off a lopsided, if spectacular live show. The second of five heats featured artists from Eastern Norway and took place in Oslo.

A random draw allocated the four semifinalists in duels and pitted Tore Petterson’s “The start of something new” against Maria and Kim’s “Fool for love”.  In the end the Kim & Maria won out, eliminating Tore Petterson from the competition.

Tore Petterson – “The start of nothing new”

The second duel, between JÆGER’s “How about Mars” and Rein Alexander’s “One last time” was a nailbiter, but in the end JÆGER’s plucky performance found itself outclassed by the unstoppable viking schlager. Exit JÆGER.

JÆGER – “How about Mars”

When the two duel winners prepared for their head-on battle, we were introduced to Eastern Norway’s token autoqualifier: None other than 2010 entrant Didrik Solli-Tangen entered the fray, accompanied by his brother Emil, with the pair bringing a schlagerballad so overflowing in theatrical bromosexuality not even a Targaryen monarch would touch it with a ten foot dragon.

Didrik & Emil Solli-Tangen – “Out of air”

The show concluded with a the final duel between Kim & Maria and Rein Alexander. Both gave it their all, but in the end, Kim & Maria found themselves outclassed by the old viking rocker and were the final act eliminated in the heat.

Which means the qualifier from the second heat was none other than Rein Alexander!

Rein’s qualification brings the tally of known finalists to four. Here is a list of the fully released finalists:

The next heat will take place on Saturday 25/01/2020 – This time we’ll be hearing from Central Norway.

What do #YOU think of Rein Alexander? Do #YOU think Norway made the right choice and if not, who do #YOU think should’ve advanced instead? Let is know in the comments, on social media or on our forum!