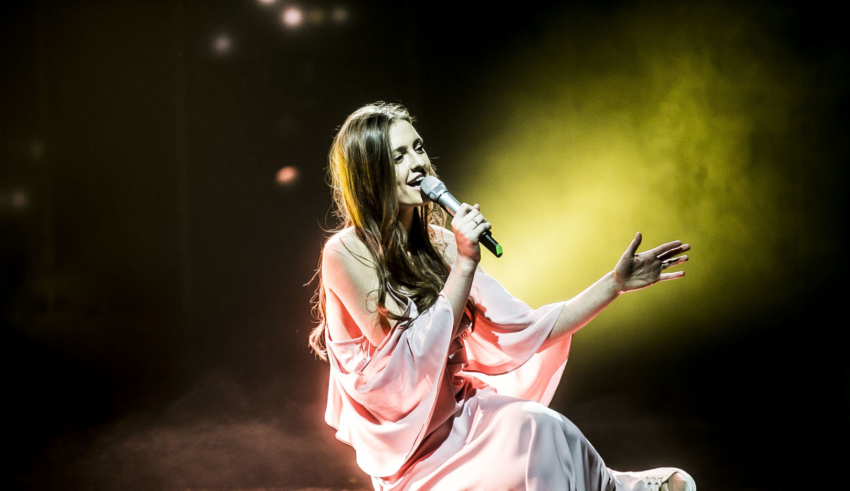 So here we are – the last national selection of 2018 has drawn to a close, bringing with it the conclusion to three months of drama, epic moments and unexpected results. And what better way to finish off the season than with the conclusion of the long running Lithuanian marathon of Eurovizijos Atranka?

Sixty songs entered at the beginning of this selection way back on January 6th, and over two months later, we have our winner! Tonight’s show, on the anniversary of Lithuania’s independence and in the 100th year since it was declared, six acts took to the stage at the Žalgirio Arena in Kaunas;

The interval acts tonight were SKAMP, Ari Ólafsson and Saara Aalto. With a combination of jury voting and the Lithuanian televoting, the winner was chosen; Ieva Zasimauskaitė would represent Lithuania in Lisbon with “When We’re Old”, finishing three points ahead of Jurgis Brūzga in second!

#YOU can watch the Lithuanian entry for 2018 below;

What do #YOU think of Lithuania’s choice for Lisbon? Share your thoughts with us on our forum HERE or join the discussion below and on social media!