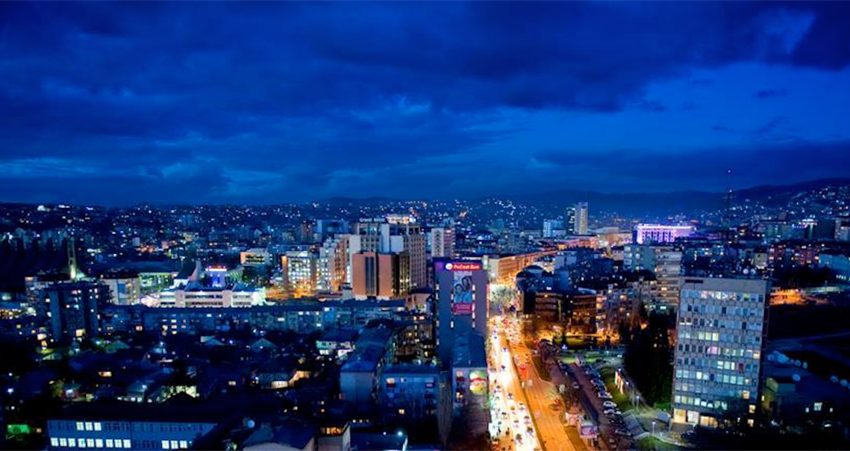 Kosovo’s hopes of debuting in the Eurovision Song Contest have been dealt another blow by the EBU General Assembly, with Albanian media outlet Magazina.al reporting that the expected vote on membership this week has been delayed until June 2019.

However, the news article seems to suggest that it was in fact RTK, the Kosovar broadcaster hoping to join the European Broadcasting Union, that helped to delay the vote, due to fears that they would not reach the two-thirds majority required from the 56 member states of the EBU.

The EBU’s Executive Board have now suggested to the Albanian magazine that the next vote would take place next summer, after the 2019 contest in Tel Aviv has already drawn to a close. As a result it seems incredibly unlikely that Kosovo will be allowed to join as an extra 43rd country in Israel.

Since the declaration of independence in 2008, Kosovo has sought to join the contest as a participating nation as early as 2009, but has so far been unsuccessful. In recent years talks have developed between RTK and the EBU, with the expected vote this week set to be the culmination of the process.

Despite not joining the contest, Kosovo has been able to make an appearance at Eurovision Young Dancers in 2011, and Albanian Eurovision participants Rona Nishliu (2012) and Lindita Halimi (2017) are both of a Kosovar background. On the international stage, Kosovo’s influence on the musical world includes Rita Ora and Dua Lipa who are both of Kosovar descent.

What do #YOU think – should Kosovo be allowed to join the EBU and send performers to Eurovision? Share your thoughts with us on our forum HERE or join the discussion below and on social media!

As we head into Eurovision week, we are almost at the end of our Road to Rotterdam, coveri…