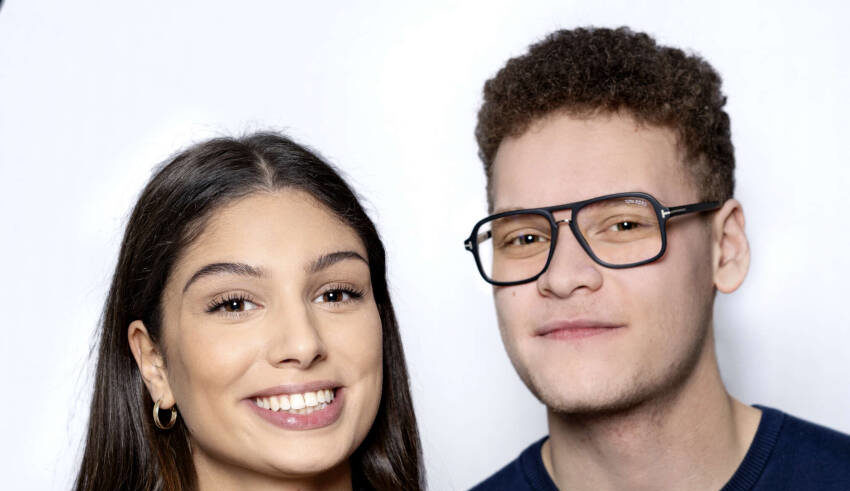 Polls closed at noon CET today on the Dansk Melodi Grand Prix 2020 website, and the three group winners have been announced: Kenny Duerlund, Ben & Tan, and Sander Sanchez will all progress to the Final, to be held at the Royal Arena in Copenhagen, Denmark, on March 7, 2020.

The two wildcard entries, or two picked by the jury, will be announced on January 31, 2020. The group winners and the two wildcards will join five other pre-selected acts in the final.

Kenny Duerlund won Group 1 – Southern Denmark with “Forget it All.” The 28-year-old was quoted in the official announcement saying, “I am very much looking forward to it. It (the Grand Prix) has been one thing that I have been thinking for some years: “It could be fun, I would like it”. So I’m looking forward to it!”

Duerlund co-wrote “Forget it All” with Henrik Tala, Mila Falls, and Patrick Jean.

“Oh my lord,” reacted Balcells. “I’m about to have a heart attack. Call for an ambulance! I’ve been sobbing all day, I haven’t slept all night, I’ve had a really bad stomach, I’ve been so nervous. Now I just have to go home and sleep.”

Rosenbohm told their fans who voted that they are “f#$%ing awesome” in response to the announcement.

23-year-old Sander Sanchez won Group 3 – Northern Denmark with his “don’t let life pass you by while you stare at your phone” track “Screens,” written by Jonas Thander, Liam Craig, and Christopher Wortley.

Do #YOU agree with the results? Which remaining artist do #YOU want to be the jury wildcard in the Dansk Melodi Grand Prix Final? Let us know in the comments below, on social media, and in our forum.