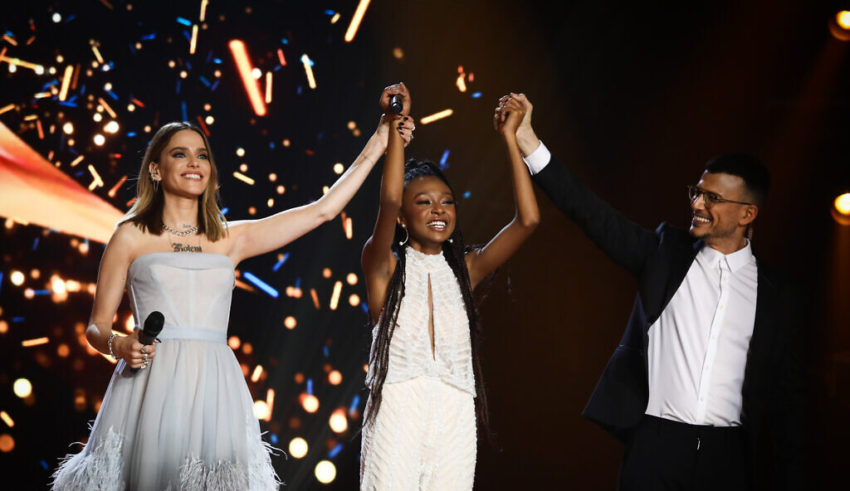 Israel was among the first group of countries to internally select their 2020 artist following the cancellation of the contest. Eden Alene was selected to represent Israel after she won the selection show The Next Star for Eurovision, which allows the crowd to “up vote” a singer’s performance – those with the highest vote percentages will move on in the competition.

Following her win from the show, KAN set up a special national final for Eden titled HaShir HaBa L’Eurovizion where she performed four songs and “Feker Libi” was selected for Eurovision. However, it appears that KAN is planning to shake up the process yet again, creating an all new multi-show selection for Eden’s 2021 entry.

Earlier today KAN laid out details for how the selection show would operate. First KAN will appoint a professional committee to select 16 songs from the submission pool that are worthy candidates and they will present them to the public. Then in a pre-show round, the public will be able to cast votes for their favorite songs and 8 lucky entries will move on to the live semi-finals.

From there, the eight songs will be performed across two shows (4 songs in Semi-one and 4 songs in Semi-two) by other artists or the songwriters themselves. Only two songs from each Semi-final will advance to the last round of the national selection. For the Grand Final show, Eden herself will perform the final 4 songs with full Eurovision styled stagings as she did in HaShir HaBa L’Eurovizion this year.

According to Euromix, these live shows will not be long and drawn out – they are set to last no longer than an hour. The site also revealed that the bidders submitting a song need to have all plans for a stage show ready at the time of submission, regardless if they move through to the live shows or not. While there is no specific mention of a jury in the submission packet for the national selection, given past selections shows in Israel we expect some type of professional jury to be used.

What do #YOU think of the proposed national final for Israel’s 2021 entry? Let us know in the comment section below, on social media, or on our forum page!