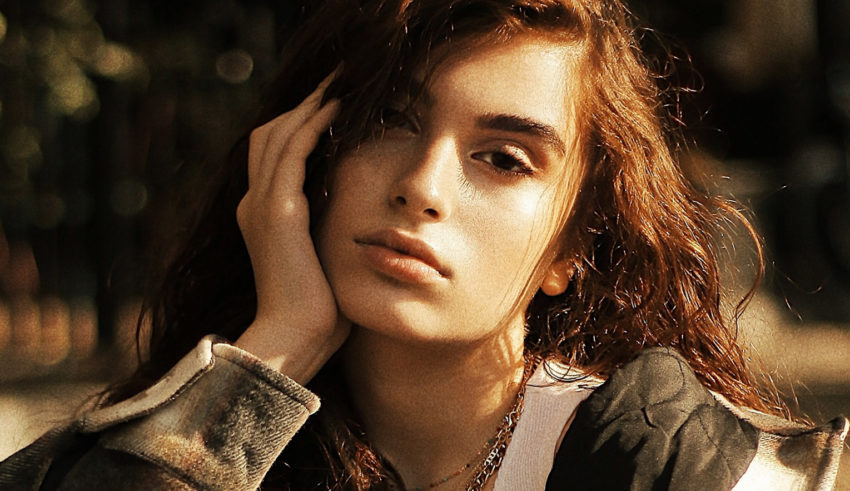 Next up we check out Armenia, a country that has a phenomenal record at Junior Eurovision, making you wonder when the rub of the green will happen for them at the senior version.

Armenia’s run at Junior Eurovision has been excellent. Armenia has never been in the bottom half (Monica Manucharova’s “Im ergi hnchyune” was the median 8th in a field of 15), and has placed in the top three a whopping 7 times out of their 13 appearances since their debut in 2007. L.E.V.O.N.’s “L.E.V.O.N.” from 2018 and Karina Ignatyan’s “Colours of your dream” from 2019 are Armenia’s lowest placing entries at 9th (out of 20 and 19, respectively).

In a way, Armenia is the United Kingdom of the 1950s and 1960s at Junior Eurovision, given they have won once, come in 2nd four times, and in third twice.

Their sole winner, 2010’s “Mama,” performed by Vladimir Arzumanyan, showed how seriously Armenia takes this contest, with “Mama” being produced by their Eurovision 2008 “Qele Qele” (Armenia’s joint-best performance at Eurovision with 4th place) composer DeHova. Arzumanyan did try to make the step up to the adult version, coming in 3rd at Depi Evratesil 2020 with “What’s going on Mama.”

Maléna first tried to get to Junior Eurovision 2018 by entering Depi Mankakan Evratesil 2018 as Arpi, with her song “Par” doing below that and coming in 8th in Semi-Final 1.

Armenia are back for both contests, and Maléna still age qualifies, so Armenia again internally selected her and “Qami Qami” to represent the Caucasus nation in Paris, France.

Born Arpine Martoyan on January 10, 2007, Maléna is the daughter of famous Armenian actress Anna Manucharyan. She attends a music school in Yerevan, and knows how to play the cello. She is also heavily influenced by rap, listening to a wide array of artists from Jaden Smith to Lil Peep and Eazy-E.

After her 2020 internal selection for Armenia, she signed a professional deal with TKN Records.

Extra points go to her for providing the strangest answer to Junioreurovision.tv’s stock questions about being a superhero:

“Qami Qami” means “Wind, wind” in Armenian, and the song is about the sensation of being alive and the wonders you’ll see, feel and hear as the winds carry you across the plains.

Producing and co-writing “Qami Qami” is Tokionine, the Armenian DJ and producer who owns TKN Records. He also co-wrote Srbuk’s “Walking Out” for Armenia at Eurovision 2019, and as a solo artist tried out in Armenia’s Depi Evratesil 2020 national selection.

United States based songwriter and record producer Vahram Petrosyan and Armenia’s Eurovision Head of Delegation David Tserunyan round out the songwriting team.

Connor – 10 –  “The only words I have really are WOW. Armenia really came out and said “No we want to win again, we aren’t playing around this time.” I know that a lot of people are complaining that this doesn’t sounds “junior” enough, but the contest is moving in a direction that is very different from its 2003 roots, and that’s good. This song has been on repeat for days in my house and office, its infectious beat and melody fills me which the energy I need to get through the day. My personal winner, hands down.”

James – 6 – “It’s one of those cool, slower club tracks the DJs at a Jon Taffer designed nightclub on a casino property play when the house wants you to clear the floor and buy a drink. It takes a while to kick on, though, and I suspect this would have played much better at the adult Eurovision. Staging wise, I don’t know how this work in Paris and for a kid’s show, no less. I get they’re trying for Viki Gabor cool, but Malena should have kept this one in her backpack and brought it to us in 2025.”

Melanie – 9 – “Malena is finally getting her chance to represent her country at Junior Eurovision, after the country had to withdraw from the contest last year. This time, she’s bringing us a dark pop banger with an amazing production that’s ready to hit the top of the regular charts. This is something I see myself listen on a regular base. However, I don’t know if this kind of song could win Junior Eurovision, because would children like this as much as I like it? Nevertheless, Malena can be proud of this masterpiece and hopefully she will fly high in the ranking in Paris.”

Roy – 8 – “This is such a lovely, vibey, deephouse-y song. It is super relaxing, yet at the same time also makes you want to get up and dance. Unfortunately, it takes a little too long for the song to kick into the next gear. This only happens at 1:20 in the song, which might be a bit late for people to really be in love with this. The high production might also cause issues for the live performance. It is all smoothly blended and fitted perfectly that a vocal that is only slightly off could hinder it’s chances massively and might make it sound flat. The overall feeling is great! It is a well-produced tune that could easily play on the radio or could have been released by a major artist. Good job on that!”

Stefan – 10 – “It is no secret this is the BOP of the contest. Although I have some concerns, like how she will sound live and how the performance will look like, I think we shouldn’t worry too much. And do we have to mention the fact that this is song is far better than a lot of the songs from the adult Eurovision?”

Tyler – 8.5 – “Not to be confused with their adult 2018 entry, Armenia is sending a song that feels at home in adult Eurovision at times. The video and music itself is stylish, and feels like an easy listening song that could be heard on the radio. Maléna performs the song well, and while I just really like this song, it feels not nearly as dynamic as I would have liked. Still a strong entry this year though.”

William – 9 – “What can you even say? This song is executed at such a high level. The songwriting, the production, the music video styling, Maléna’s vocals … all superb. Armenia means business. Is the competition over before it even started? Not quite. There’s one reservation keeping me from preemptively crowning “Qami Qami” as the winner. Without naming names, we’ve seen singers with this kind of dreamy, slightly affected vocal tone crash and burn on the Eurovision stage. Sometimes the magic gets lost in translation. I’m always a bit nervous.  That being said, if Maléna can deliver this live, she might be undeniable.”

With two tens and a low on only six, it is no surprise that fan favorite “Qami Qami” pulls in an impressive average of 8.438. Any score above 8 in a large enough sample (see our “expert” panels for adult Eurovision) means it’s highly likely to be a winner or high placing entry. However, as several people have warned us already, let’s wait for the staging and other entries before proclaiming Armenia victorious at JESC for the second time.

Two countries in, here are our current rankings in editor scores:

What do #YOU think of Armenia’s return to JESC? Another Top Three or a repeat of L.E.V.O.N.? Let us know in the comments, on social media, or on our forum.