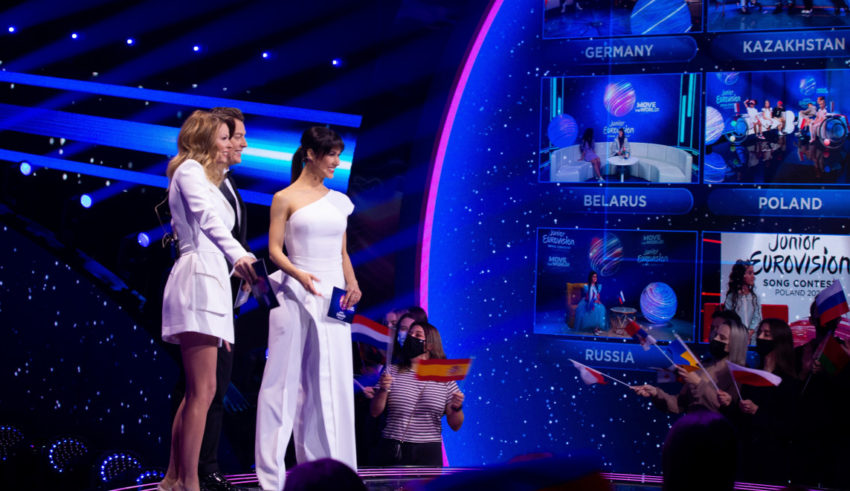 This editorial is written from the opinion of the author and does not necessarily represent the views of ESC United as a whole or its other contributors.

Let’s face it, this year has been bleak, and long, and I’m sure like many others out there it is slowly wearing me down. So imagine my relief to know that the month of November would finally bring some much needed Eurovision cheer to my screen. The Junior Eurovision Song Contest was back once again, and in a year severely lacking in any Eurovision magic, you can forgive us Eurofans for being particularly excited for this contest. But I’m sure I’m not alone in approaching the 2020 contest with some trepidation – would the new format work? Would it offer the same emotions and excitement? Hell, would it even feel like Eurovision at all?

You can imagine that since the COVID-19 pandemic hit its hardest in Europe, there has been cause for various members of the EBU team responsible for organising Eurovision to endure many sleepless nights. The decision to cancel Eurovision 2020 on March 18th – though an inevitability, and the right decision – felt like a dagger blow to the thousands of avid Eurofans around the world. To us, this isn’t just a TV show. To many, it is a vivid, colourful distraction from the mundanities and troubles of everyday life. To many, Eurovision is a coping mechanism, one which would’ve been sorely needed this year. Instead, this was also ripped away from us as life slowly began to shut down around us in unprecedented fashion.

This, of course, presented the EBU with some big hurdles. “Europe: Shine a Light” was a decent stop-gap, but no substitute for the real thing. The revelation that Junior Eurovision 2020 would go ahead regardless on the night of this show was eyebrow-raising to say the least – how could the EBU be so sure, and how would they make things work in the worst case scenario?

…which brings me back to the present day, with yesterday’s contest now in the memory banks and the history books. What have we learned from the EBU’s first post-pandemic contest? Did it work? Could it bring back that Eurovision feeling? 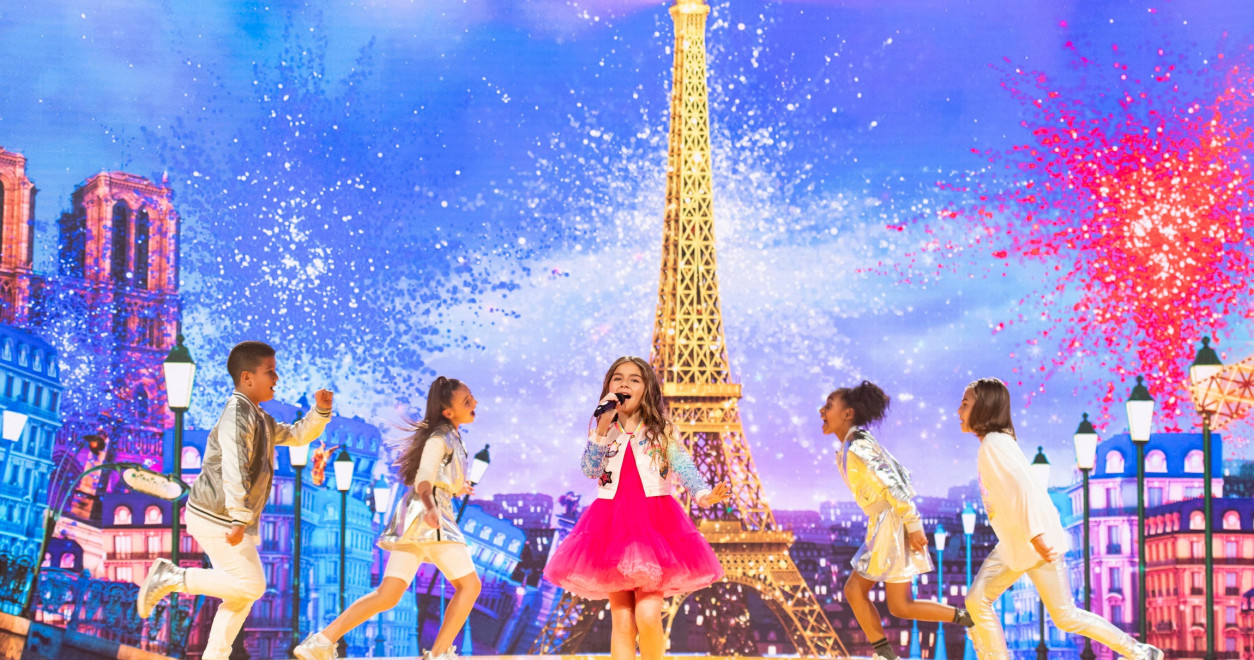 I can only speak for myself, but if I were part of the EBU team, I’d breathe a huge sigh of relief with Junior Eurovision 2020. I, like many others, went into this with an air of curiosity and trepidation, but I’m pleased to say I leave the experience with a sense of encouragement. The EBU and the Junior Eurovision team have done a seamless job stitching everything together, and have really showcased how lucky we are to have the power of technology to guide us through this year. It almost felt like nothing had changed since the Gliwice contest in 2019.

I say almost. The signs were still there that something was amiss; regular reminders of the health crisis with doctors, nurses and key workers highlighted for their sacrifice, the mask-wearing audience, holographic performers that the show almost got away with (the dancing girls from Unity weren’t fooling anyone), the sparse greenrooms and self-isolating artists.

But I can look past all of that and dismiss this as being hyper-critical in an incredibly difficult environment to pull off a show of this magnitude. JESC 2020 was as exciting a contest as any other and packed a lot into a punchy two-hour runtime, including some star quality with the typical Eurovision alumni. The satellite links were near seamless, the performances were all very well presented despite the challenges of filming fairly in multiple studios, and even the hosts weren’t as annoying as they have been in previous Eurovision contests!

What is truly intriguing and heartening about this year’s JESC was the glimpse into the potential future we had for Eurovision 2021 in Rotterdam. We all would love to be there in person, fully immersing ourselves in the bubble and living every second of the drama and excitement, but we don’t know what world we will find ourselves in in May 2021. Indeed, the EBU have the extraordinary task of essentially planning four different Eurovisions, one for each scenario.

One thing that is now clear however, at least to me, is that regardless of how things go over the coming months, and no matter what situation we find ourselves in in May, the EBU’s approach to JESC 2020 have put the wheels in motion to deliver us a spectacular Eurovision Song Contest next year no matter what. And, after such a horrible year, isn’t that just what we need to look forward to?

What did #YOU think of Junior Eurovision 2020 and the COVID-secure production? Does the show ease any fears over Eurovision 2021? Do #YOU disagree with the points in this editorial? Share your thoughts with us on our forum HERE, or join the discussion below in the comments and on social media!