Home 2017 Italy was the most promising rehearsal of Day 6! 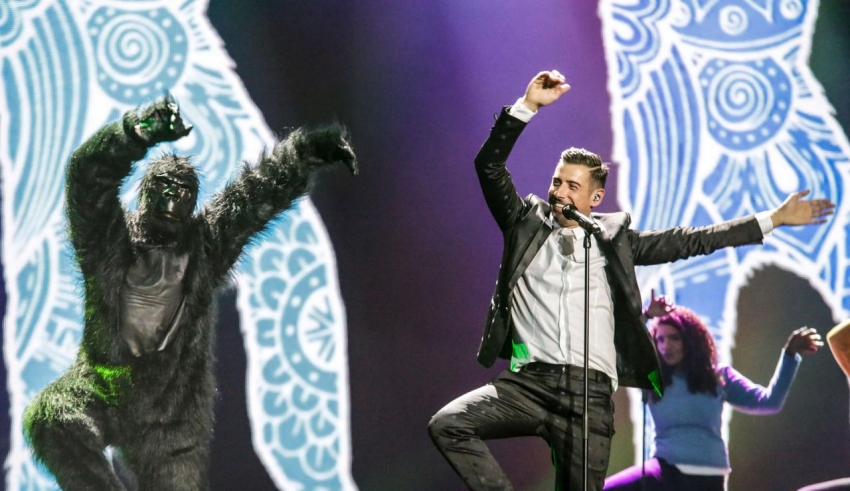 In a result that more than likely will not shock anyone, Italy was who #YOU chose as the best rehearsal of the prequalifiers with 51% of the vote.

United Kingdom were leading the poll for a long time but ultimately fall into second place with 34% of the poll. Very few votes were registered between the other four countries; France was third with 10%, followed by Germany with 4% and Ukraine and Spain with 1% each.

Portugal, Greece, Netherlands, Croatia and now Italy were the winners of each poll. Will they be able to replicate this success in the actual contest?

What do #YOU think of Italy – is it a worthy winner? Share your thoughts with us!