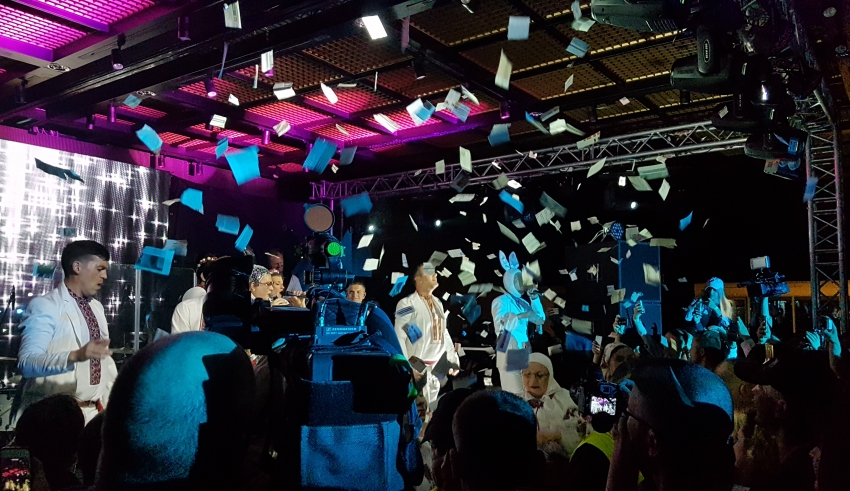 Last night, two Eurovision parties were held across Kyiv to celebrate two of this year’s participating countries; Moldova and our host country Ukraine.

The first party for Moldova was held by their delegation at the Freedom Event Hall in northwestern Kyiv, with a number of Moldovan and international performers. Sunstroke Project headlined the event, with performances also from Pasha Parfeny (2012), Aliona Moon (2013) and Olia Tira (2010 with Sunstroke Project). Other acts at the party included Dana Marchitan, Svala (Iceland 2017), Slavko Kalezić (Montenegro 2017) and Lindita Halimi (Albania 2017).

We had reporters on the scene to cover the event and you can see some of our videos from the Moldovan party below;

Our Facebook page still has the live videos from the performances at Euroclub, and #YOU can check out some photos from the night below. Stay tuned to #escYOUnited for further coverage of Kyiv and the rest of Eurovision 2017!