Home 2019 Israeli government against additional funding for Eurovision, Hosting could be relinquished 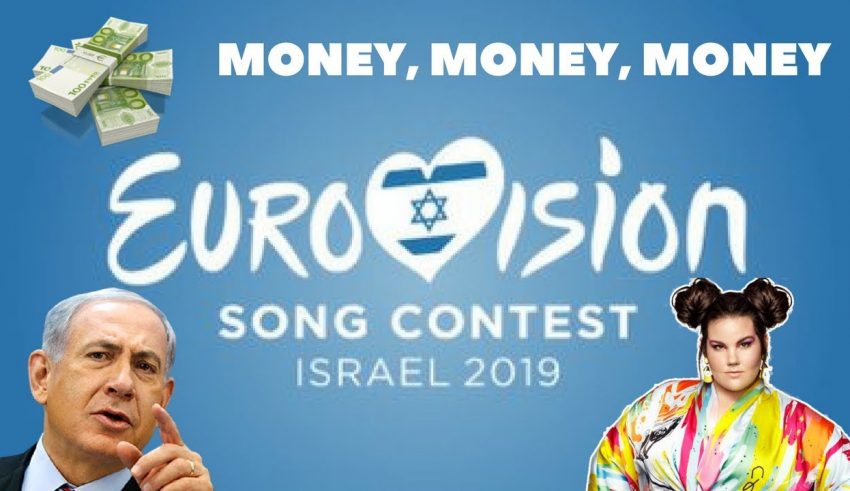 Gil Omer, chairman of the board of the broadcasting corporation, contacted the Israeli Prime Minister Binyamin Netanyahu and threatened to give up the Eurovision Song Contest 2019 in Israel to the European Broadcasting Union (EBU).

Israel won the contest this year in Lisbon, when Netta convinced Europe with her song “Toy”. Winning the contest means first dibs at hosting the contest the following year, however all broadcasters need to comply with the requirements which has been a bit off an uphill battle for KAN.

“In two days’ time, the Israel Broadcasting Corporation will be required to provide a guarantee of 12 million Euros to ensure the existence of the Eurovision 2019 competition in Israel, a point of no return, after which if the guarantee is not provided by the European Broadcasting Union, it will not be possible to change the situation and Eurovision 2019 cannot exist in Israel,”

He continues: “For the past two weeks I have been making great efforts to inform the decision makers of the obstacles we face in order to make every effort to resolve them. In various letters I sent during this period, I noted that we see great importance in the competition in Israel, Both in terms of image and economic perspective.

“Unfortunately, our repeated requests for intensive work to solve the major problems that stand in the way of competition in Israel have not been answered,”

The original deadline to transfer the funds was August 1st, the EBU granted an extension with a new August 12th deadline which we are promptly approaching.

The office of the Prime Minister responded to the comment, advising that additional funding should not be given to the broadcaster by the government.

“The prime minister and the finance minister decided that a body that is budgeted at a huge sum of 750 million shekels at the expense of the public, can find the budget source for the Eurovision Song Contest,”

That’s according to sources close to the Prime Minister.

If KAN fails to come up with the deposit and government refuses to provide additional funding, the broadcaster will either have to give up its hosting rights or the EBU may take it away from Israel.

At this point it is unclear what country would take over hosting duties should Israel lose its right to host Eurovision. We should have more information available within the next 48 hours so stay tuned for that.