Home 2020 Israel: The 4 potential songs for Eden are out now! 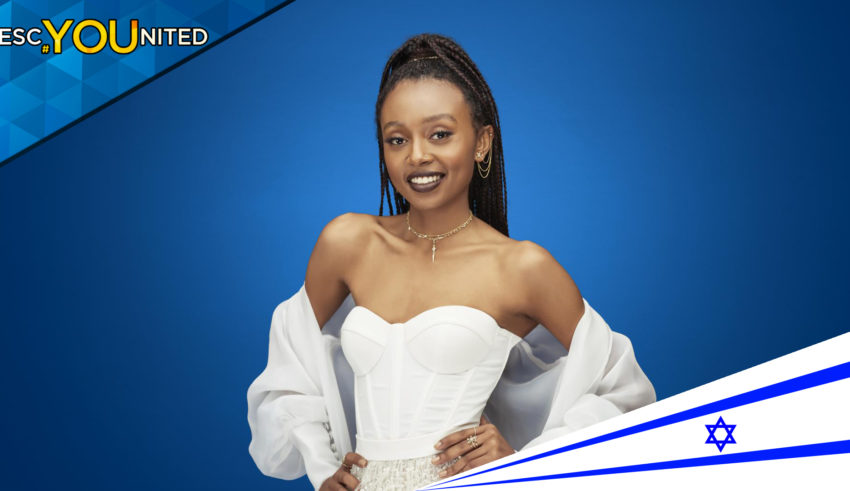 She won HaKokhav HaBa L’Eurovizion and with that, she won the rights to represent last years host country in Rotterdam. However, unlike recent years when Israel picked the song internally, the nation will this time have a say on this song.

In case you’ve forgotten, then we’re here to remind #YOU, that Eden Alene will represent Israel in Rotterdam, after she won the national show known as Rising Star in English.

As mentioned before, unlike the past few years, the song was always internally selected since “The Rising Star” was used as the selection method for the artist back in 2015. Since then, Israel finally managed to qualify to the final after 4 years of missing the final between 2011 & 2014.

Nadav Guedj not only managed to bring Israel back to the final in 2015, but also scored a 9th place finish, and sparked a new interest in Israel, which eventually even led to Netta Barzilei taking the crown in 2018 with her song “Toy“.

However, when Israel hosted the entire contest last year in Tel-Aviv, Kobi Marimi couldn’t manage to keep the trophy “Home” with his song, which scored 0 points from the juries.

Israeli national broadcaster (KAN) has even mentioned, that they wish to take more control of the selection for Eurovision in the coming years, and that is what we’ll see a bit of this year with Eden Alene.

Eden Alene will sing 4 potential songs for Rotterdam on the 3rd of March, and the entry will be picked by 3 different groups, a professional jury which will be in charge of 50% of the outcome, the televote will then have 40% of the outcome, while the remaining 10% will belong to a yet to be announced group.

You can listen to the 4 potential songs right here:

The chosen song will then be performed by Eden Alene in the second half of the first semi-final that will take place on May 12th 2020.

What do #YOU think of the 4 potential songs from Israel and how far do #YOU think Israel can go this year? Let us know on our forum HERE or visit our social media sites and share your thoughts.