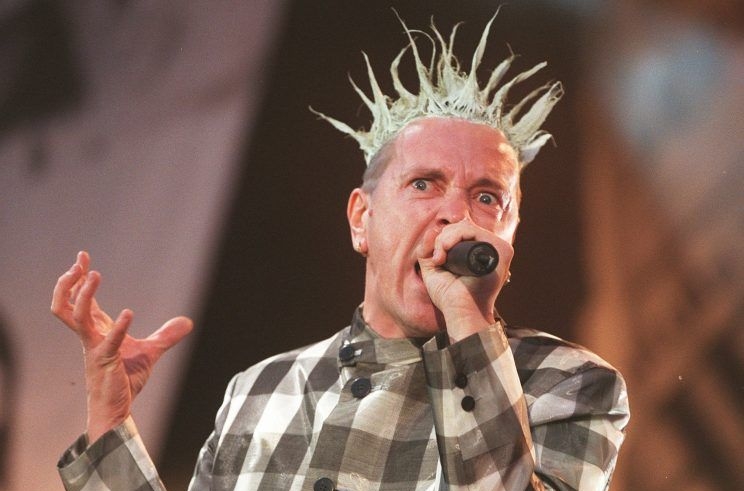 We know that the national final season can spring surprises and the rumour mill can often be inventive and colourful in the lead up to each contest, but one rumour seems to have some traction so far…and it’s one of the craziest yet!

Johnny Rotten, real name John Lydon and former lead singer of the influential British punk band Sex Pistols, may be about to swap the crazy world of punk rock for the glitter and madness of Eurovision, in a bid to bring Ireland back to the Eurovision final.

Lydon has Irish citizenship alongside his native British and his recently gained American citizenship through his parents and in a recent interview with Today FM, he did not rush to deny the rumours, telling host Paul McLoone that “that’s probably my favourite rumour of my whole life. It’s bound to confuse a whole bunch of people… surely that’s the point, expect the unexpected!”

He went on to add some weight to the idea, suggesting that “if I did such a thing, it would be great… there’s great potential in this rumour!”

Sex Pistols only lasted for three years, between 1975 and 1978, but their harsh and loud punk music helped to permeate British music culture forever and ushered in a new post-Beatles era of alternative music in the United Kingdom. The 61-year-old from Holloway in London continues to perform with his experimental band Public Image Ltd.

It would certainly be a change in direction from the Emerald Isle, regardless!

#YOU can watch Sex Pistols’ famous “Anarchy in the UK” below for a taster of what we could see in Lisbon!

Would Johnny Rotten be a good choice for the Irish entry? Let us know what #YOU think on the forum HERE, below or on social media!