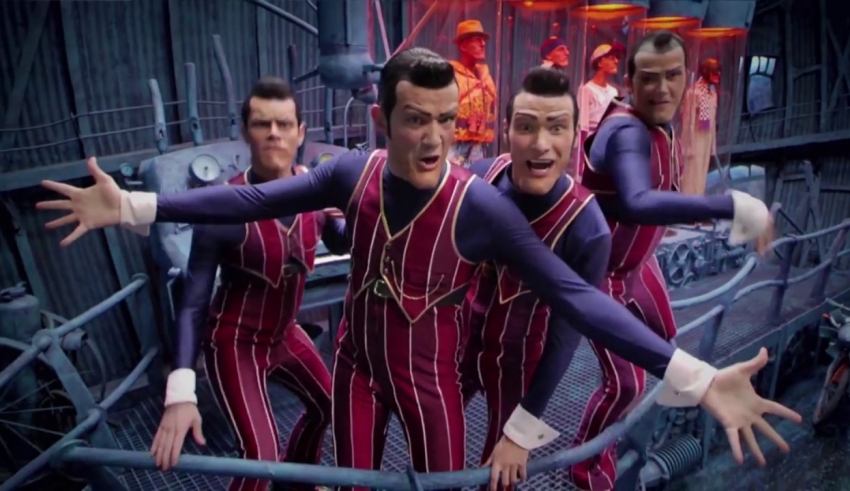 For one Eurovision fan in particular, Iceland could very easily say “We Are Number One” in 2017 by choosing one artist in particular – Stefán Karl Stefánsson, better known as the Icelandic children’s show LazyTown’s Robbie Rotten.

You read that correctly. After the latter part of 2016 saw the children’s TV villain’s song “We Are Number One” gain rapid popularity as a meme trend on YouTube, a petition for Icelandic broadcaster RÚV to select the actor as their 2017 performer has recieved over 10,000 signatures.

The actor himself has recently been in a battle with cancer, with fan fundraising reaching over $80,000 for the Icelandic star’s treatment. As a result, the song gained online popularity with various different edited versions and newfound fame for Stefánsson – perhaps culminating in a starring role in Kiev in May?

The petition itself fails to recognise the need for any performer to go through the Söngvakeppni Sjónvarpsins selection process, but perhaps there is hope of the internet’s latest sensation making it to the big screen after all?

Come on RÚV, let’s get Robbie Rotten on the stage!

Would the LazyTown star be a good idea for Iceland? Share your thoughts below or join the discussion on our forum!