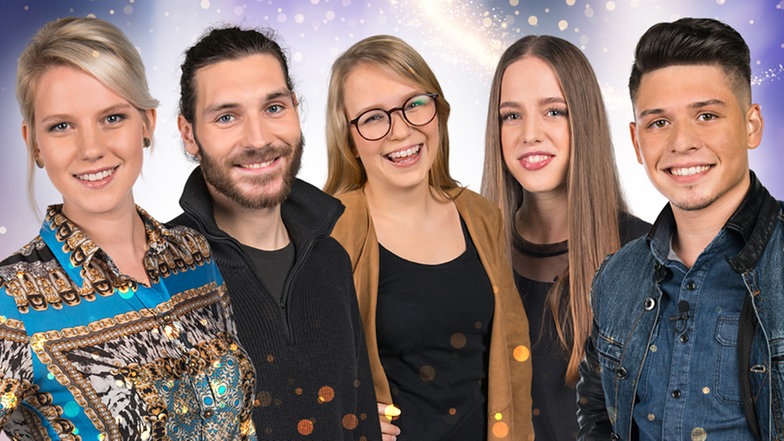 Germany has been quietly working behind the scenes over the past few months in an attempt to reverse their current woeful Eurovision fortunes and, now, we have the names of the five acts who will hope to bring joy to the country once more!

On Friday, German broadcaster ARD announced the five lucky performers who survived the final casting round.

Nathan Trent, who qualified for the final casting round, was withdrawn from the process after being chosen to represent Austria.

The five solo singers compete in the final of Unser Song 2017 on 9th February 2017, where a three-piece panel will pass judgement on the performances; Lena (Germany’s Eurovision heroine in 2010), Tim Bendzko (Bundesvision 2011 winner) and Florian Silbereisen (television presenter and singer).

Televoting alone will decide which of the singers and their original songs will represent Germany in 2017. After finishing last two years in a row, the Big 5 member will be hoping for big things this year – no pressure guys!

You can catch a taster of each artist below (video made by Roman ESC);

Which of the five artists intrigues you the most? Share your thoughts below or join the discussion on our forum!