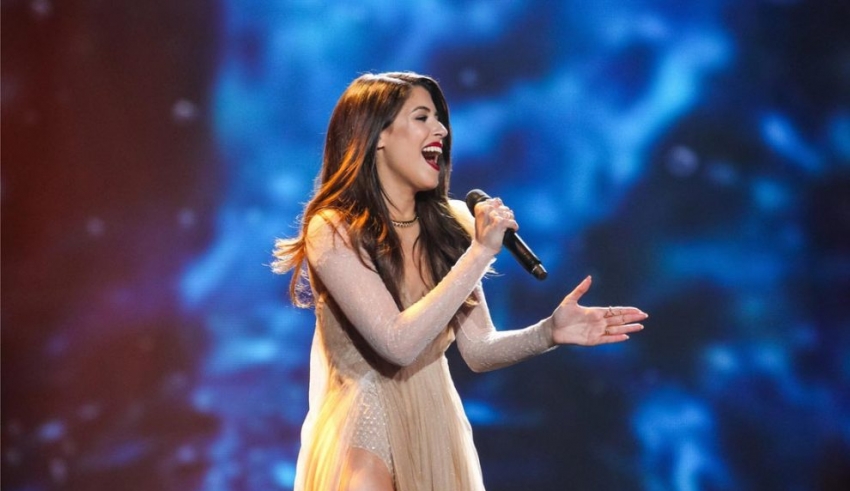 Three acts will perform in Athens to win the Greek berth at Eurovision 2018 after two of the selected entries were eliminated following a thorough compliance check with the EBU rules. 100% televoting will be used to select the Greek entry.

The following three songs have made it through to the national final;

More information regarding the details of the selection Ellinikós Telikós will be revealed in due course by ERT.

Despite a strong recent showing in the competition, Greece has now failed to place in the top ten since 2013, with a non-qualification in Stockholm in 2016 and last year’s entry – Demy’s “This is Love” – achieving 19th place. Can one of these three candidates bring Greece back to the top of the scoreboard?

Who would #YOU like to see perform for Greece in Lisbon? Share your thoughts with us on our forum HERE or join the discussion below and on social media!