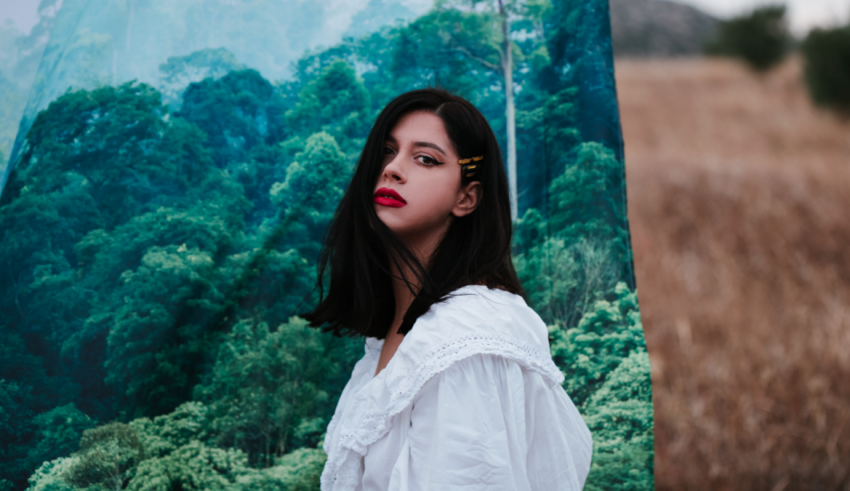 The national broadcasters of Greece and Israel have confirmed their artists’ song titles for Tel Aviv.

Greece’s internal selection of singer-songwriter Katerine Duska will see her perform “Better Love” in the second half of the first semi-final on 14th May, co-written between Duska and indie-pop performer Leon of Athens. The entry is set to be revealed on Thursday 7th March.

Israel, meanwhile, have decided to truly reflect their contest with the aptly titled “Home”, which will be performed by HaKokhav HaBa champion Kobi Marimi.

The track has been penned by Ohad Shragai and Inbar Vaizman and was chosen from more than 200 submissions to the Israeli broadcaster KAN.

According to Kobi, it seems that we are in for an emotional entry; “From first hearing the song really moved me and I connected to it immediately, I thank the committee for picking a song that fits me perfectly, and in a few days everyone will be able to share my emotions.”

The Israeli entry will be revealed on Sunday 10th March at the TV Awards of Israel, marking one of the latest reveals for this year’s contest.

What do #YOU think of these songs titles? Are these promising signs for Greece and Israel? Share your thoughts with us on our forum HERE or join the discussion below and on social media!