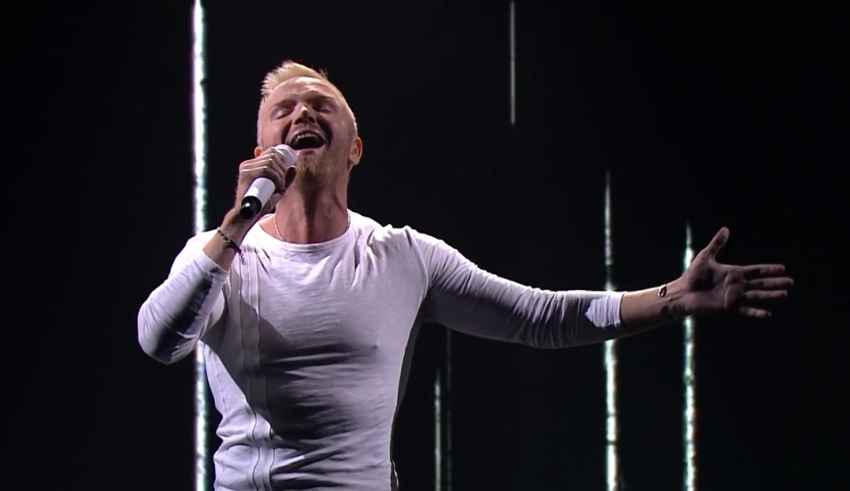 Eagle eyed Eurovision fans and some local press in Iceland have picked up on a striking similarity between Friðrik Ómar entry for Söngvakeppnin 2019, “Hvað ef ég get ekki elskað?”, and a single from Rihanna’s last album.

The Icelandic entry has some startling similarities to the track “Love on the Brain”, from Rihanna’s 2016 album “Anti”, including a near-identical chord progression in the track’s intro and a similar vocal style, particularly in the first minute.

Earlier today, it was confirmed that “Hvað ef ég get ekki elskað?” would remain in Icelandic, alongside Hatari’s “Hatrið mun sigra”. The remaining three entries will be translated into English before the Söngvakeppnin final.

Listen for yourself and let us know what #YOU think. Is Friðrik Ómar’s entry at risk ahead of the Icelandic final on March 2nd?

Who do #YOU want to represent Iceland in 2019? Share your thoughts with us on our forum HERE or join the discussion below and on social media!