Home 2017 Greece: Demy to sing for the country 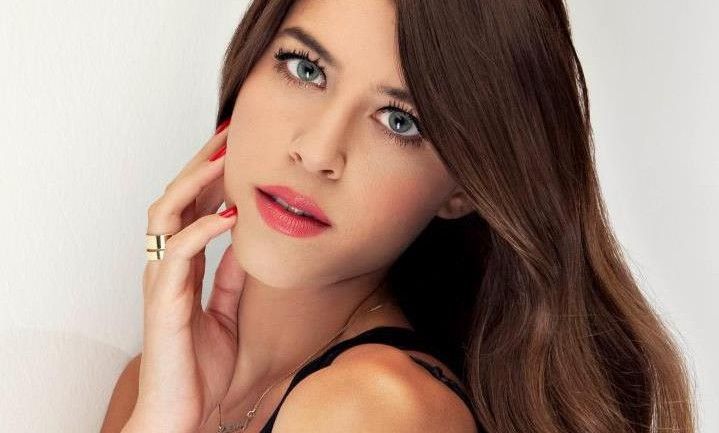 Kalispera!! Sources close to ERT told escunited.com that the famous Greek pop-star Demy was chosen internally to represent Greece in Kyiv this May. ERT together with Demy chose 3 songs which will compete in a national final in late February.

Sources close to escunited.com revealed to us that the 3 songs are written by the famous Dimitris Kontopoulos. Dimitris was behind the Greek’s entry in 2009 “This is our night” performed by Sakis , Azerbajian’s entry of 2013, Farid who sang “Hold me” and achieved the 2nd place.

Demi is the current pop-star in Greece. Her album #1 released in December 2012 reached the Platinum certification. Demy also received various musical awards. Apart from her singing career, Demy is also an actor. Infact she is currently working in Mamma Mia, the no 1 theatre production in Greece, with Despina Vandi.

Last year, it was a disappointing year for Greece when for the first time that the Semi-Finals where introduced, Greece failed to pass to the final. However, it looks that Greece are back with a big artist and a big team. Will history repeats it’s self and Greece wins the Eurovision Song Contest 2017?

Stay tuned for the official announcement.