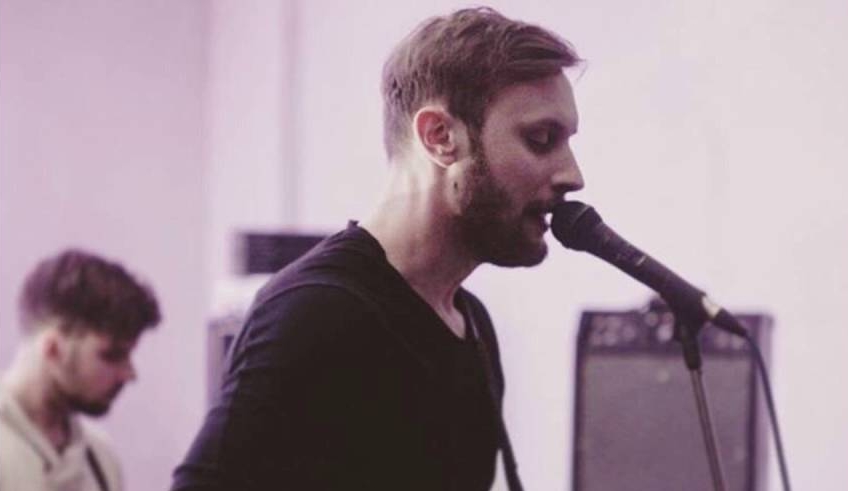 With over 120 entries already submitted for the Ukrainian national final’s wildcard round, the resounding leader at the time of writing is Kiev band Kuznetsov’s “Deep Shivers”.

The quirky indie-pop song has captured the imaginations of Ukrainian fans, with nearly 12,000 votes cast for the song, placing it well ahead of the second-placed Denis Povaliy’s “Written On Your Heart” which itself is leaps and bounds ahead of the rest of the field.

With the deadline for wildcard song submissions approaching on Tuesday 10th January, it seems likely that the group will win the wildcard preselection round and qualify directly for the final of the selection – but this is of course not certain!

The Ukrainian broadcaster NTU will select between 20 and 40 artists for the mammoth national selection process, with the entries expected to be announced on 31st January 2017.

Reigning Eurovision champion Jamala, Andriy Danylko (Verka Serduchka) and Konstantin Meladze will form an expert jury during the selection, providing half of the votes. The other half will be decided by the Ukrainian public with the final show falling on 25th February.

You can listen to all of the wildcard hopefuls HERE.

What do you think of Kuznetsov’s entry – would it work at Eurovision? Share your favourites with us below or on the forum!