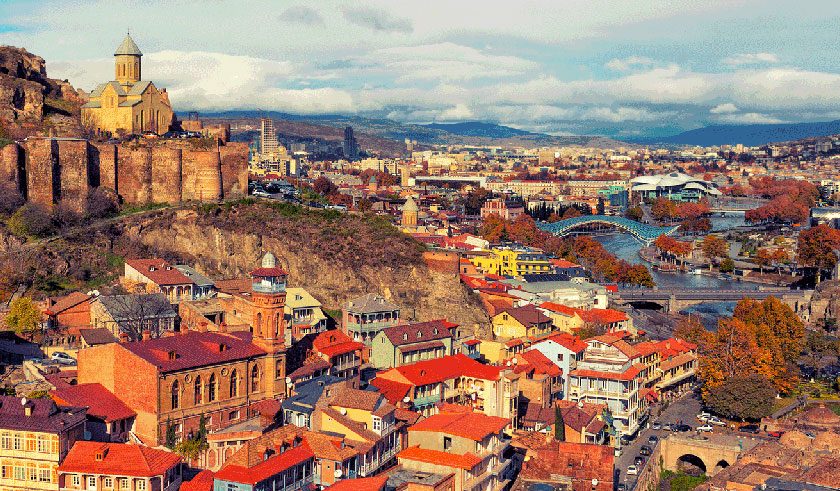 Georgia have confirmed that the upcoming series “Star of Georgia” or “MegaShow”, in a similar vein to Pop Idol and X Factor in other countries, will be used to select the Caucasian nation’s representative in Tel Aviv.

The news was confirmed by the national broadcaster GPB today in a press release promoting the competition, which is set to begin in January 2019. The “Nova Productions” group will produce the show.

The premise behind this selection process, as revealed by Nova Productions’ Giorgi Khaburdzania, is that it will “establish a new, international standard for Georgia”, with the winner set to “become a star and represent Georgia on the international stage”. The new process sees the decision back in the hands of the public as in 2017, with the country hoping to avoid three stays in the semi-final in a row.

Ten contestants will enter the live stages of the competition with auditions to be held across Georgia in the lead up to the competition. It is not currently known how the song will be chosen.

Will this be the catalyst for a first final since 2016? Only time will tell!

What do #YOU think of the competition to choose Georgia’s representative? Share your thoughts with us on our forum HERE or join the discussion below and on social media!