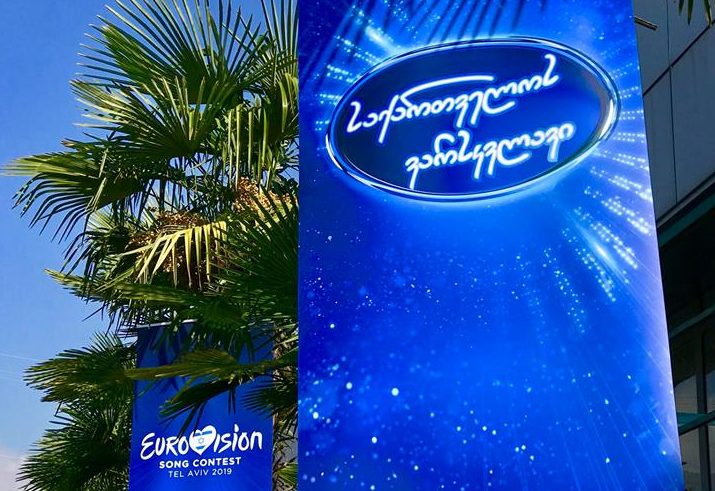 Georgia’s Star (Sakartvelos Varsk’vlavi), the new TV series that will follow in a similar vein to the international Idol series, is already underway, and budding artists and aspiring singers across the Caucasian country have been giving their all in the audition stages over the past few days.

The new production from GPB, which will select both the artist and song that will represent Georgia in Tel Aviv, has begun its search in the capital of Tbilisi, before moving across the country in search of an unknown talent.

Some photos and updates from this stage of the process have already been shared as the acts begin to be whittled down. Over the course of the next few months we will have an idea of which acts may be chosen to represent Georgia in next year’s contest!

A post shared by საქართველოს ვარსკვლავი (@sakartvelosvarskvlavi) on Oct 27, 2018 at 10:44am PDT

A post shared by საქართველოს ვარსკვლავი (@sakartvelosvarskvlavi) on Oct 27, 2018 at 10:46am PDT

A post shared by საქართველოს ვარსკვლავი (@sakartvelosvarskvlavi) on Oct 27, 2018 at 10:47am PDT

#YOU can follow all of the latest updates from the show on their Instagram page HERE. The first televised shows are set to begin on 1st January 2019.

Georgia will be hoping to return to the Eurovision final for the first time since 2016 in Tel Aviv, with their previous two entries (Tako Gachechiladze’s “Keep the Faith” and Iriao’s “For You”) both failing to qualify, the first time the Caucasian country had failed to qualify twice in a row. Georgia’s best placing remains 9th, achieved by both Sopho Nizharadze (2010) and Eldrine (2011).

What do #YOU hope for from Georgia next year? Share your thoughts with us on our forum HERE or join the discussion below and on social media!