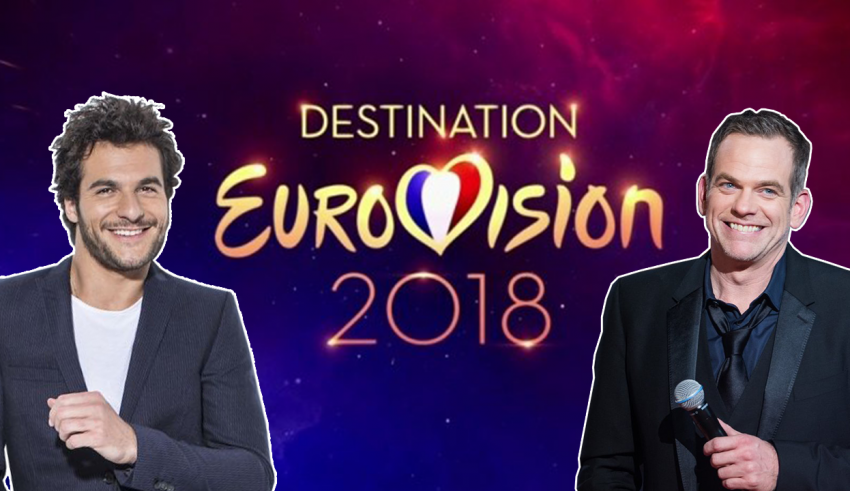 In tonight’s show, 9 acts had to show what they got, and fight for only 4 spots in the Grand Final, which will take place on the 27th of January.

Tonight’s 9 acts had to impress the French, as well as the International jury for a spot in the final. Not only did they have to perform with their songs for Eurovision, but they had to perform a cover of a popular song, to show more of their singing abilities.

A quick reminder, only the jury would select tonight’s 4 first finalists, while the televote will first be used during the Grand Final.

After each performance, all the performers had a few words from the French jury, which consisted of Amir, Isabelle Boulay and Christophe Willem.

After all the performances, we had a small break with Amir performing on stage for the spectators that showed up for the pre-recorded show.

After a fast recap of all tonight’s acts, it was time to get serious, the time had come for the first four finalists. The 6 jury members each gave 2, 4, 6, 8, 10 and 12 points, and the top 4 would qualify to the final. After all the votes were revealed, we had the following scores:

With the following results, that means we will see Lisandro Cuxi, Emmy Liyana, Malo’ and Louka once again, when they take part in the Grand Final of Destination Eurovision.

Are #YOU happy with tonight’s results, as always let us know! 🙂