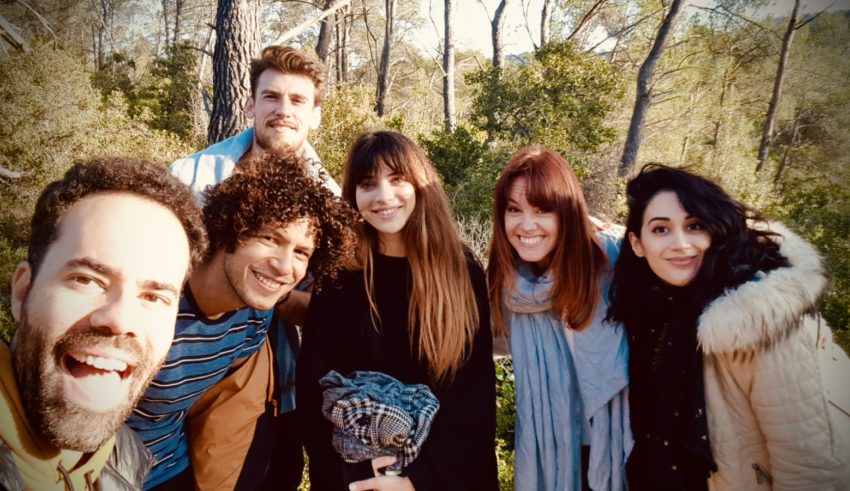 Barbara Pravi and the French Delegation arrived in Rotterdam yesterday, after a 445 km route from France Télévisions headquarters in Paris to the host city. The travel was safely completed in a minivan, in which the delegation and Barbara herself had the chance to do a karaoke.

Barbara Pravi, who will sing “Voilà” in the Grand Final on the 22nd of May, is now ready to hit the stage in Ahoy for her very first rehearsal. She will rehearse this afternoon between 17:35 and 18:05. 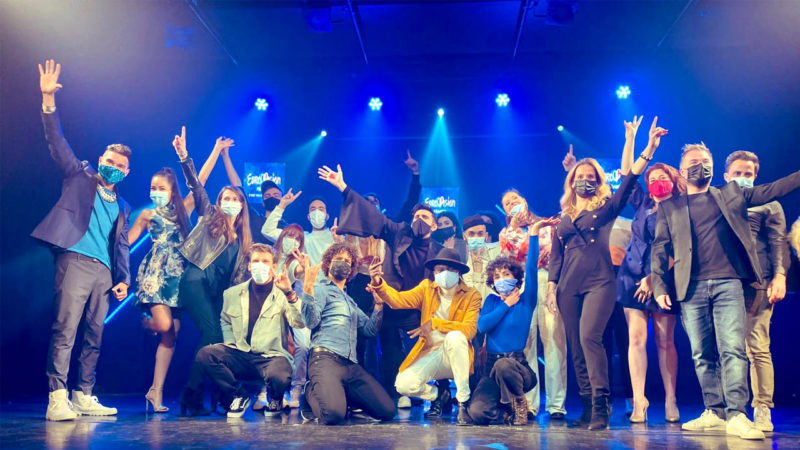 To celebrate this very special day, many finalists from “Eurovision : C’est vous qui décidez” have released the brand new song “Si l’On Chantait Ensemble” (What if we sang together). We can see 21 Juin le Duo, Ali, Casanova, Céphaz, Philippine and Clarence Clive from Pony X.

The artists show their genuine support for Barbara Pravi and play on their friendship, talking about the moments their shared together during the national final. The idea came from Manon and Julien (21 Juin le Duo) and was born in the South of France, where the participants took some vacation and met together for a few months.

A very sweet and original surprise for the French representative of Eurovision 2021.