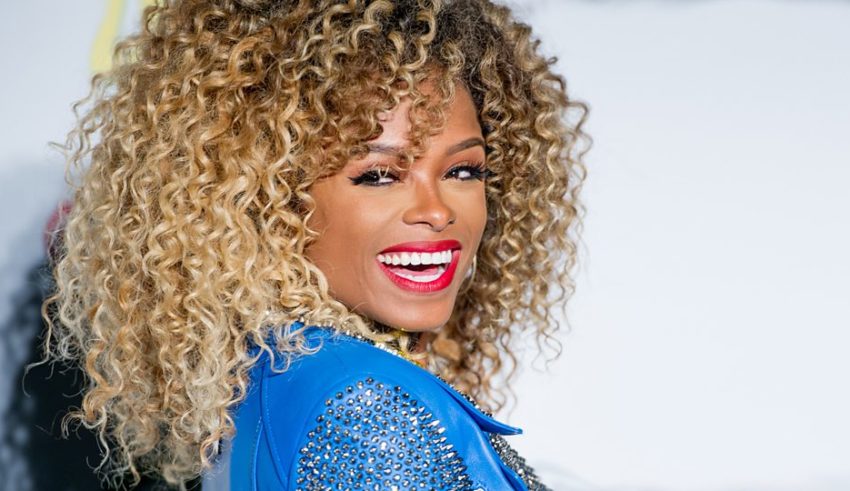 As long as the British Broadcasting Corporation (BBC) keeps its artist announcement from the public, the rumor mill will keep on spinning.

And one of the biggest names on the British public’s wishlist for Eurovision, 32-year-old X Factor 2014 runner-up Fleur East, told BBC’s The One Show today that she is not the entry for the United Kingdom at Eurovision 2020 in Rotterdam, The Netherlands.

She told the show’s presenters that “I don’t know where this has come from. My Twitter has just exploded! It’s very flattering that people want me to go and rep the UK, but it’s actually not happening. No, sadly.”

East was on The One Show to promote “Lucky,” the new single taken from her second album “Fearless,” which will be released later in Spring 2020.

No doubt the rumors started as East’s debut album, “Love, Sax, and Flashbacks” was published by Universal BMG, the record label contracted by the BBC to internally select the United Kingdom’s artist and song for Eurovision 2020.

Possibly, one day maybe. Do you really think so? Xx https://t.co/TcQyeyICId

East-mania started in January 13, 2020 when she responded to a tweet asking her if she’d ever represent the United Kingdom at Eurovision. She responded, “Possibly, one day maybe.”

She stood by that line on The One Show today when asked by co-presented Amol Rajan if she would like to. “I’d be up for it,” she responded.

Speculation went into overdrive after her initial tweet when she said an announcement regarding her second album would be due soon, with a March reveal.

Speculation aside, East went into detail over her travails since being a runner-up on X Factor 2014, her debut album, and her appearance on “I’m a Celebrity.”

After being dropped by Simon Cowell’s Syco label in 2017, East said she re-examined why she wanted to be an artist in the first place.

“I remembered the fire and hunger I have for music,” East said. “I realised I’d got complacent because I thought, “I’ve made it now, and I can just enjoy it.” But actually that’s when it got even harder. I had to re-evalute. Now I’ve almost hit the reset button and am starting again.”

After Michael Rice’s last place finish at Eurovision 2019 with “Bigger Than Us,” the BBC opted (again) to change strategy for its selection and paired up with Universal BMG after a couple years of “Eurovision: You Decide” failed to result in a decent finish.

The United Kingdom have only bothered the Top Ten twice in the 21st Century, with Jade Ewen’s “It’s my time” coming in fifth at Eurovision 2009, having the prestige of being written by showbiz titans Andrew Lloyd Webber and Diane Warren, being the last time the Top Ten was breached.

The search for the UK’s 2020 artist continues as East, and earlier this week Sam Bailey, rule out their own participation.