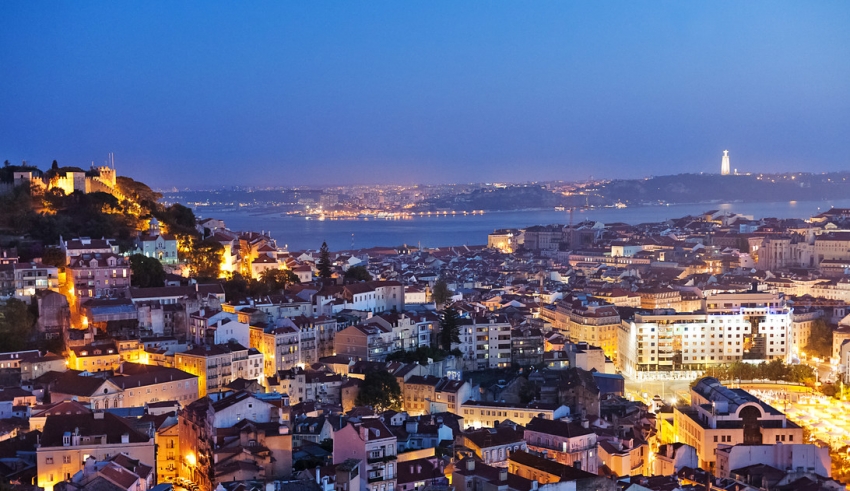 Heading over to Lisbon in May but not sure what RTP has in store for #YOU? Want to work out where to party the night away or where the special blue carpet ceremony will be taking place? Fear not – all has now been revealed by the Portuguese national broadcaster!

The channel has confirmed that this year’s Euroclub will be held at the popular Lust in Rio nightclub on Lisbon’s main stretch of waterfront, just off Cais Sodré. There is a local metro stop, the similarly named Cais do Sodré, which will service movement of accredited journalists, media and artists to and from the Euroclub. The club is set to open specifically for this purpose between May 4th and 12th.

The club is roughly half an hour’s drive from the Altice Arena where Eurovision 2018 will be held, although public transport is likely to be the best option for getting between the venues. Fans and media can take the metro’s red Lina da Azambuja line from the nearby Gare do Oriente to Alameda, then change to the green line down to Cais do Sodré, or vice verse if travelling from the club to the arena.

The venue, normally in full flow between July and September, boasts an impressive open-air set up on the banks of the Tagus River that flows through Lisbon, and will feature themed nights, Eurovision performances and live shows throughout the weeks leading up to the contest itself. The Eurovision village will also be open between May 4th and 12th and will be held in the Praça do Comércio (Commerce Square), a short walk east from the Euroclub by the Cais das Colunas. The square is also connected to the Metro line above, with the blue line station Terreiro do Paço or by taking the short walk to the green line station Baixa-Chiado. The main square of Lisbon, the venue will play host to the public screening of all stages of the contest alongside live performances from artists from Portugal and the contest. All fans, accredited or not, will have access to this area.

The opening ceremony and blue carpet event for this year’s Eurovision Song Contest will be held along the waterfront at the Museum of Art, Architecture and Technology (MAAT), with the exclusive reception being open to delegations at the Museum of Electricity. The ceremony and welcome party will be held on Sunday 6th May. Fans and delegations can take the train west from Cais do Sobré to the nearest stop, Bélem, running regularly throughout the day.

escYOUnited anticipate that more events will be revealed across Lisbon, particularly for the first week of rehearsals between April 29th and May 3rd.

Once more information is revealed regarding the contest we will bring it to #YOU – until then make sure to start planning your days in Lisbon now and beat the crowds!

Will #YOU be in Lisbon for Eurovision? Reach out to us and say hi! Feel free to discuss this article on our forum HERE, or join the discussion below and on social media!