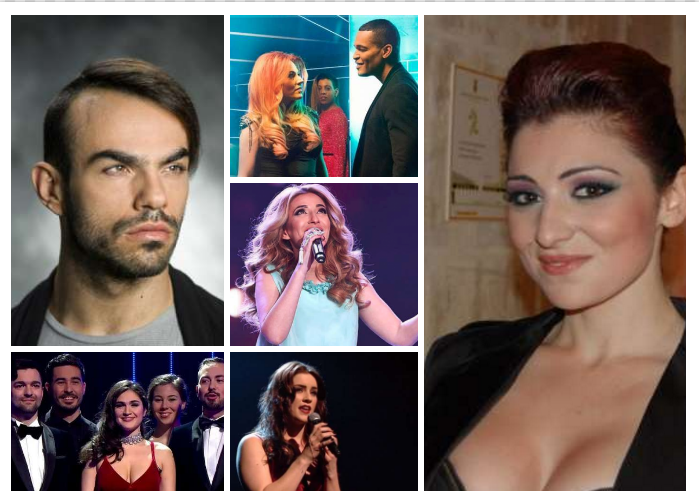 We asked our readers yesterday to eliminate two songs and the unlucky ones are Australia in SF1 and Russia in SF2. They have been eliminated from the game leaving 37 songs in the running.

Armenia, Montenegro and the United Kingdom are up for elimination. It’s the first nomination for all three of them and will be the last for one country. Who will it be? Vote in the poll, you have 24 hours:

Semi Final 2:
It’s the opposite in this Semi as all nominees have been on the block before. San Marino, Switzerland and Malta are up for elimination, please vote in the poll who you think should go home.

You have 24 hours, vote while you can.