Home 2020 Did Maastricht ruin their own chances to be the Eurovision 2020 hosts? 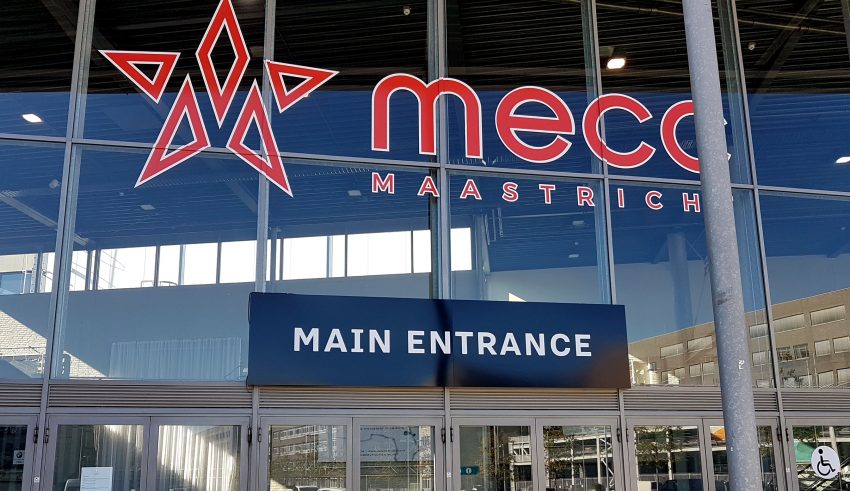 According to a Belgian newspaper, De Morgen, the governing body of Maastricht didn’t agree with the proposed “contract” that they had to sign. Both Maastricht and the proposed venue MECC would be the ones to blame when things went wrong. They didn’t fully agree on this clause and they also claim that they were confronted with more clauses that weren’t there initially. The local council concluded that they were not willing to sign the contract that was proposed.

They also didn’t agree to all the renovation work that had to be done to the venue. It would probably have been a very big renovation since we all know that the venue didn’t fully fit all the requirements. The roof was too low for Eurovision standards and they didn’t have the requirements in the ceiling for all the lighting rigs and camera equipment. Because they didn’t agree with all the clauses in the contract, they proposed a new one to the Dutch broadcaster NPO. They apparently couldn’t agree on a deal and Rotterdam got the bid.

This so called “strangle contract” caused for some controversy and the spokesperson for the organizing team, Babet Verstappen, says it doesn’t exist. It was more like a partnership deal rather than a strangle contract allthough she does admit that it contained a lot of requirements. The fact that Maastricht didn’t fully feel like coöperating wasn’t the reason why Rotterdam got the bid. “Ahoy Rotterdam is just a better location and venue for the event, that is what made us go for Rotterdam over Maastricht” she added to the interview with “De stentor”.

Today Rotterdam also announced that the city will be making 15,5 million euro’s available for hosting the contest.

What do #YOU think about the issue around Maastricht? Was this the nail in the coffin for them or was Rotterdam the better option regardless? Share your thoughts with us on our forum HERE or join the discussion below and on social media!