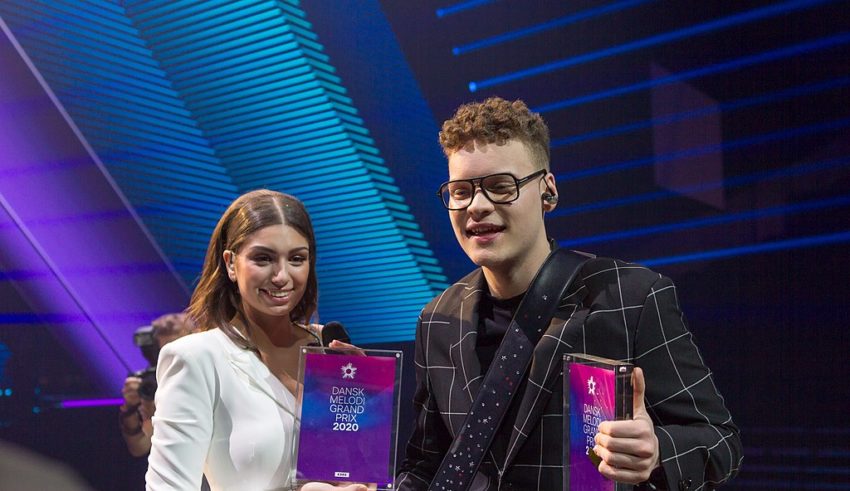 First and foremost, they revealed celebrated comedian, actor and singer Martin Bryggman and television host Tina Müller as the hosts. Both of them are familiar faces on Danish television, and for both, it’s their first DMGP hosting stint.

Secondly, they revealed the format: DMGP will have eight participants this year.  The entries are set to be revealed on the 10th of February. As reported before, last year’s laureates, Ben & Tan, weren’t given an automatic pass to the upcoming song contest. Whether they are set to make an appearance in some fashion remains a mystery for the time being.

Thirdly, the show itself will take place on Saturday, the 6th of March. Like last year it will feature a live orchestra. Currently, it is not known whether a live audience will be allowed – last year’s decision to hold DMGP in an empty arena was a last minute choice by the broadcaster.

Once more news has emerged concerning potential entries and format changes, we’ll be right back at you with more news.