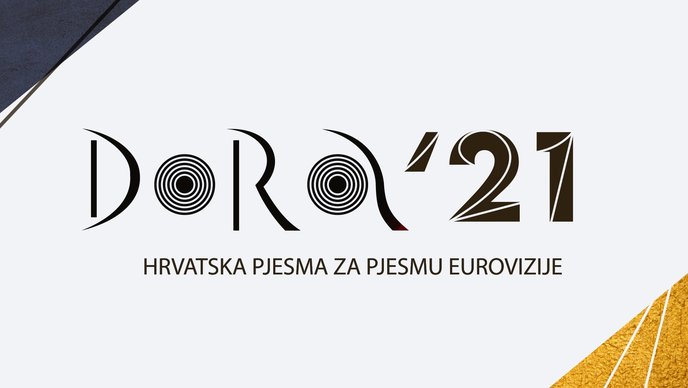 The Croatian national final Dora is back this year! Instead of choosing 2020 winner Damir Kedžo internally, HRT decided to choose their 2021 Eurovision representative with their national final again. Back in December, the broadcaster already revealed the acts who are participating in Dora 2021. Today, they released the running order for the Grand Final and the hosts!

The order for this year’s Dora has been carefully arranged. Elements like the complexity of the performance, the language, the tempo and television requirements were all taken in account while composing this running order.

As we can see, HRT decided to open and close the show with 2 Eurovision veterans. Nina Kraljic already represented Croatia in 2016 with her song “Lighthouse.” This year she will open Dora 2021 under a new name (Alkonost of Balkan) and will perform her song “Rijeka.” 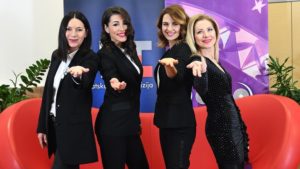 The show will be hosted this year by 4 familiar faces from the HRT family. Daniela Trbović , Barbara Kolar, Jelena Lešić and Doris Pinčić are going to guide us through the show. Jelena and Doris also presented the show last year, while Daniela did it for the last time in 2009. This wil be the first time that Barbara wil host the national final. She is well-known in Croatia for presenting the Croatian version of Dancing with the Stars and Just the Two of Us.

What do #YOU think of the running order and the 4 hosts?  Share your thoughts with us on our forum HERE or join the discussion below and on social media!