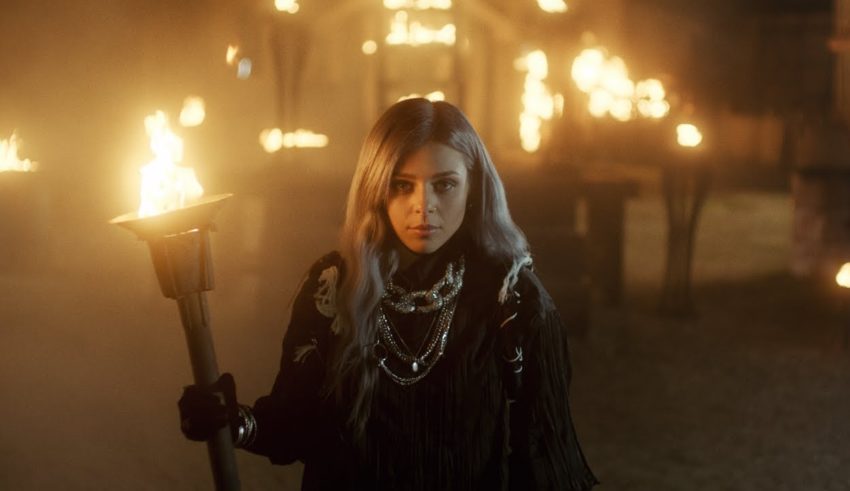 More news is expected about Bulgaria’s participation in Eurovision 2021 next week, with the Bulgarian delegation also teasing news about a new EP from Victoria coming soon. The news was incorporated in a tweet which jumped on the recent Bernie Sanders meme taking the internet by storm;

PS: The news are coming next week 🥁 #iCardEurovisionBG #Eurovision pic.twitter.com/PzmS74m2hx

It has already been confirmed that Victoria would represent Bulgaria at Eurovision 2021, with a number of candidate songs set to be revealed, before one is confirmed as the entry for Rotterdam. So far, only one of these tracks – “Ugly Cry” – has been announced.

Bulgaria will be hoping for continued success in 2021 after their return to the contest, with Victoria’s “Tears Getting Sober” installed as one of the favourites to win the contest last year before its cancellation. It seems likely that we may be getting at least one more candidate song next week, so stay tuned to see what Bulgaria and Victoria have in store for us!

What do #YOU hope to see from Bulgaria and Victoria for 2021? Share your thoughts with us on our forum HERE or join the discussion below and on social media!