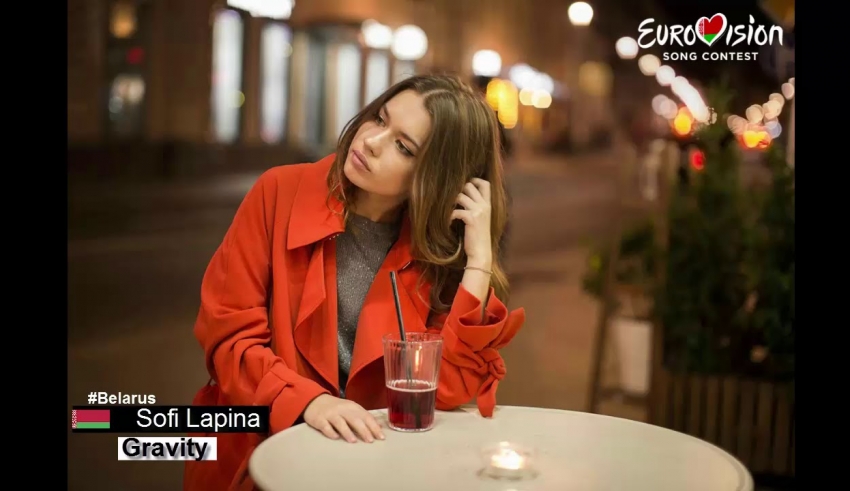 The controversy surrounds Alekseev, whose entry “Forever” fails the EBU rule regarding the performance or release of songs before 1st September 2017. Regardless of this, the public broadcaster of Belarus, BTRC, has included the singer and the song in the 11-strong selection.

Today, following an open letter to BTRC calling for the removal of Alekseev’s song signed by seven of the ten other chosen participants, Sofi Lapina has confirmed in an illuminating post that she will not be taking part in the selection.

The performer detailed in the post how she had to hastily prepare her new song “Gravity” for the contest in order to meet EBU regulations, and bemoans the ‘wasted effort’ that she had to go through to meet the regulations.

“What can be my personal attitude to Alekseev’s application after that? Personally, there are no complaints. There are claims to his team and to the BTRC”, she wrote in a post to a Russian Eurovision forum thread on Belarus’ selection.

“I do not like that all openly turn a blind eye to obvious violations, which even [the] EBU recognizes. I do not like the lie on the camera. Only the deaf does not understand that Alekseev [sent] the old song. There are double standards and lobbying the application from somewhere above.”

She continued; “… but I have no desire to participate in this farce. Most likely, I will not go on stage for any result of these showdowns.”

None of the other participants have openly acknowledged the events unfolding around Belarus’ selection in such a manner, outside of the open letter.

The running order of the national final was revealed today, with the selection to take place as follows;

Belarus’ Eurosong will take place on 16th February 2018 with just the remaining ten acts now in the competition.

#YOU can watch Matt’s video on the latest surrounding the controversy below;

What do #YOU make of the controversy surrounding Belarus? Share your thoughts on this story on our forum HERE or join the discussion below and on social media!

Tonight is another busy night in the Eurovision calendar, with no less than FIVE shows and…