Home 2021 Barbara Pravi: “If Italy had been disqualified, I would never have accepted first place” 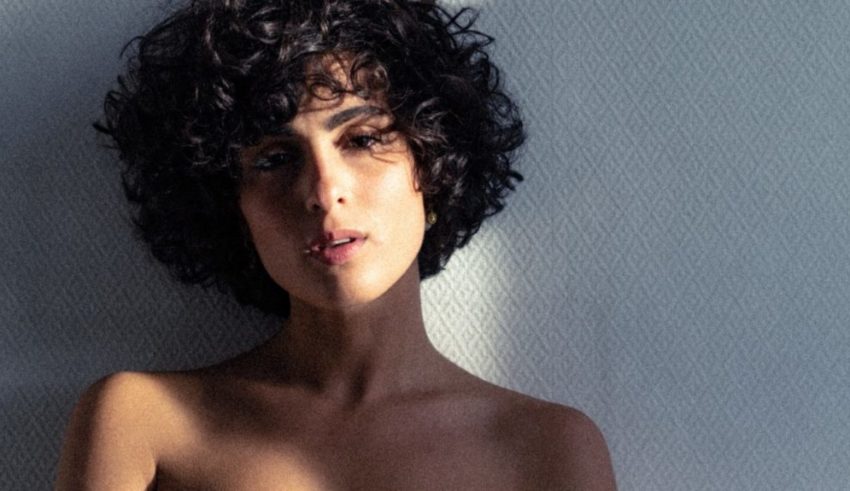 Barbara Pravi, the French representative who came second in this year’s Eurovision, has responded to the controversy surrounding false allegations of Måneskin using drugs.

Following a video circulating on social media of singer Damiano David from Måneskin leaning over a table during the Eurovision 2021 Grand Final, it was alleged that he was using drugs. However, David voluntarily took a drug test and was cleared of drug use by the EBU.

In an interview with Belgian newspaper Sudinfo, Pravi discussed the incident and commented that she did not understand the controversy. She said the following (in French):

Translated, she observed that controversy is not necessarily inherent to Eurovision, but to everyone who becomes a public figure, and that she does not understand these attempts to ‘piss of the entire world’. Pravi remarked that when she heard about the controversy, she thought to herself that it was really sad; the Italians did not ask for anything and neither did she.

Furthermore, she added that “if they had been disqualified, I would never have accepted first place”. She said that Måneskin were chosen by the public, that they are very well known and that what they do is very cool, so it is normal that they won.

In the interview, Pravi also talks about her Eurovision experience, her ambitions and her upcoming album, which will be released on the 18th of August. You can read the full interview here.

What do #YOU think of Barbara Pravi’s comments? Share your thoughts with us in the comments, on our forum HERE or on social media!

What’s Another Deer: Is Johnny Logan Participating in The Masked Singer Belgium?

The Masked Singer Belgium has started its second season, and Eurovision fans are convinced…