Home 2018 Azerbaijan: Aisel Will Represent The Land Of Fire In Lisbon 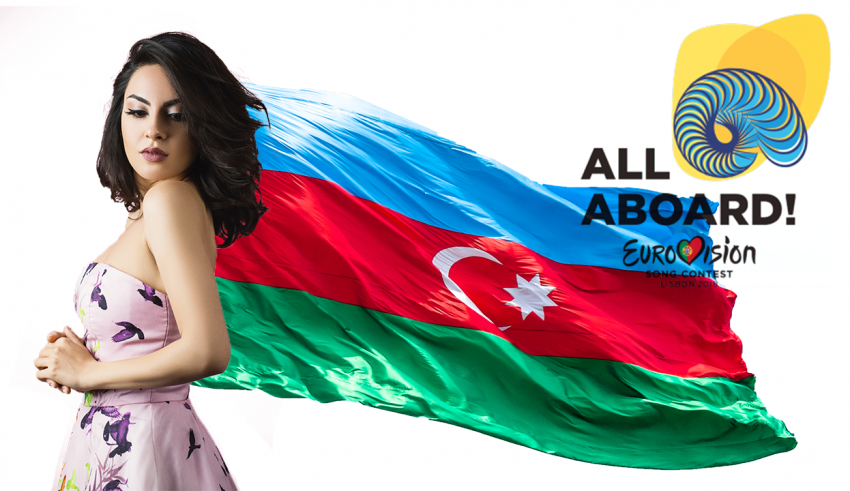 All the great Eurovision related news, are now slowly starting to come out to the world. With two very exciting news yesterday, with Saara Aalto being selected to represent Finland and The Eurovision Song Contest finally revealing the list of participants and the officials logo and slogan, then today another great news came up. Azerbaijan has now revealed who will represent them, at the Eurovision Song Contest, in Lisbon this upcoming May.

Aisel, is the name of the person, that will represent the land of fire, also known as Azerbaijan, in 2018. The news are confirmed and very revealed by the broadcaster ITV itself on their website.

In the recent years, Azerbaijan has gone with internal selections, which has also secured the country a spot in the final every year, but not the desired results that the country used to get, after they made their debut in 2008.

Azerbaijan has not placed within the top 10, since they finished on 2nd place, in 2013. This shows that the interest for top results has fallen since then, and has given Azerbaijan some years, where they had to fight for the spot in the final. The question now is, will Aisel be “the one” to bring back some Eurovision glory back to the land of fire?

For now, we have absolutely no clue on what kind of song Aisel will perform in Lisbon, but what we know about her, is that she is indeed a very experienced singer.

Born as Aysel Mammadova in 1989, she was born into a family of musicians, and has taken part in multiple jazz festivals, which include the Caspian Jazz & Blues Festival, Baku International Jazz Festival, MuzEnergo Improvisation Festival of Music, Montreux Jazz Festival and the Jara-2017-festival. She has performed in multiple countries around in Europe, and is also a pianist and a composer.

To get an idea of her talens, then you can check out some of her work on her YouTube channel right here.

Of course, this doesn’t mean she will sing a jazz song at Eurovision, so we’ll be looking forward to see what kind of song, Aisel can come up with for the contest.