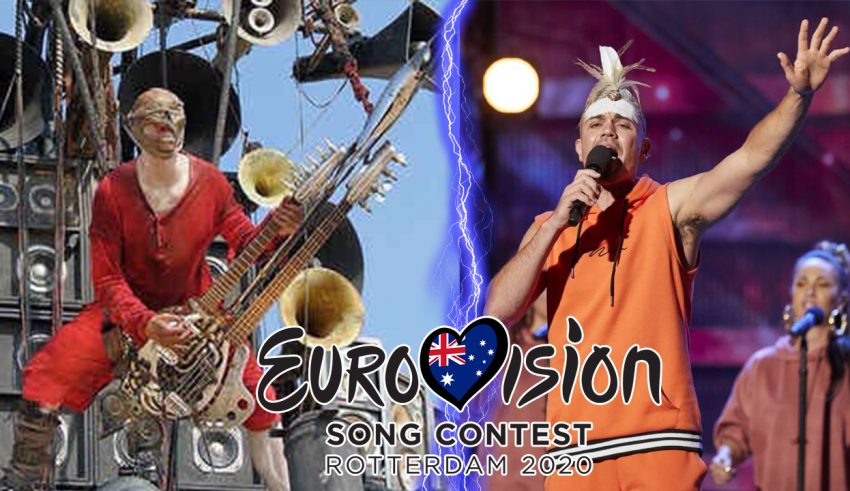 They might have taken part every year since 2015, but in 2019, they gave the public what they wanted, and they are ready to do that again in 2020. Australian broadcaster SBS is slowly releasing the names of the participants, for the upcoming Australian national final.

Just like last year, SBS is taking the same approach with their national final, but this time, they are slowly releasing 2 new names with every announcement.

The first 2 participants were announced nearly 2 weeks ago, and now we’ve got another pair of names. This means that 6 more names are to be announced, these are the following participants so far, with the newly announced marked in bold.

It’s still unknown when the remaining names will be announced, but the national final is once again set to be held in the Gold Coast Convention and Exhibition Center on the 7th and 8th of February.

You can watch the full announcement right here, where both participants better present themselves.

What do #YOU expect from Australia in 2020, and what do #YOU think about these 2 lads? Feel free to share your thoughts on our forum right HERE or by checking out our social media platforms.