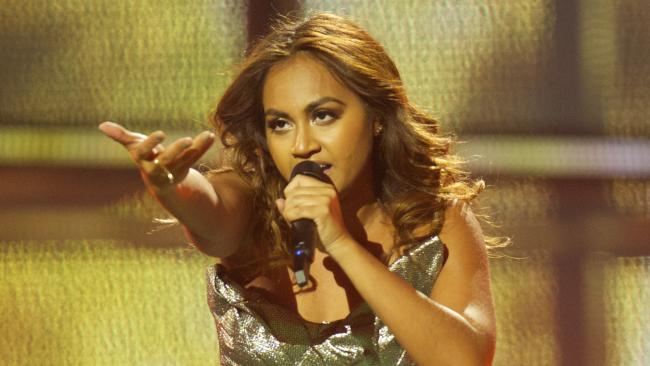 Another day, another song revealed to the Eurovision masses! This time it’s the turn of Australia to have their entry revealed, although it seems evident that the official reveal was not planned just yet. Jessica Mauboy returns to the Eurovision stage as a competing artist in 2018, and her entry “We Got Love” has made it online.

The midtempo number showcases a lot of vocal ability and many have suggested it is doubling up as an LGBT anthem for Australians as the country recently passed legislation for same-sex marriage.

#YOU can listen to the Australian entry for Eurovision 2018 below!

Australia will be making their fourth entry to the contest despite initially making a sojourn in 2015. Dami Im was the most successful act to represent Australia so far, finishing second behind Ukraine in Stockholm in 2016 with “Sound of Silence”. So far the land down under has reached the final in all participations. Will Jessica Mauboy bring a first win for the Aussies, or at least continue their final streak?

What do #YOU think of “We Got Love”? Make sure to make your opinion heard on our forum HERE or join the discussion on social media @escunited!