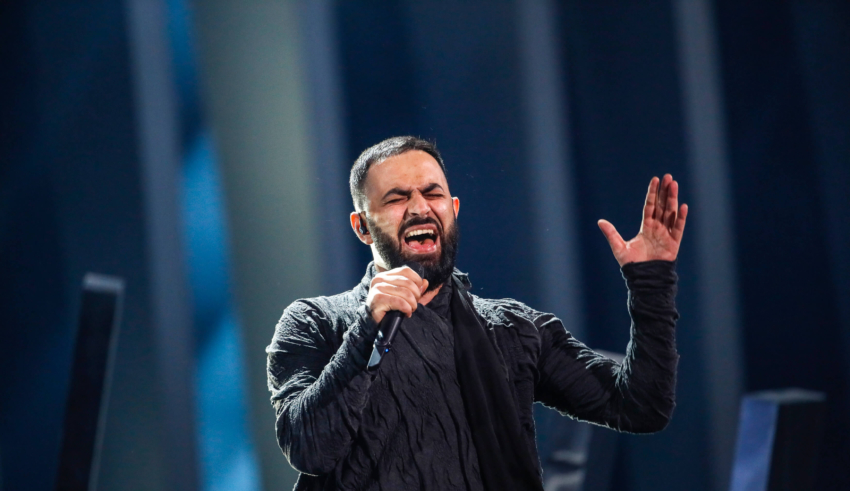 Armenia has confirmed that they will take part in the Eurovision Song Contest 2019 in Tel Aviv, Israel. This has been confirmed by the Armanian broadcaster AMPTV.

There are now updates on how Armenia is going to select their entry next year. In 2018, the National Final Depi Evratesil was used which included two Semi Finals and a Big Final.

Unfortunately that did not translate into success as the eventual winner Sevak failed to qualify from the Semi at Eurovision with his song ‘Qami”, placing 15th with 79 points. This was only the second time that Armenia failed to qualify, their latest DNQ was in 2011.

What do #YOU think? Who should represent Armenia at Eurovision in Tel Aviv Leave a comment below or let us know on our forum and social media!