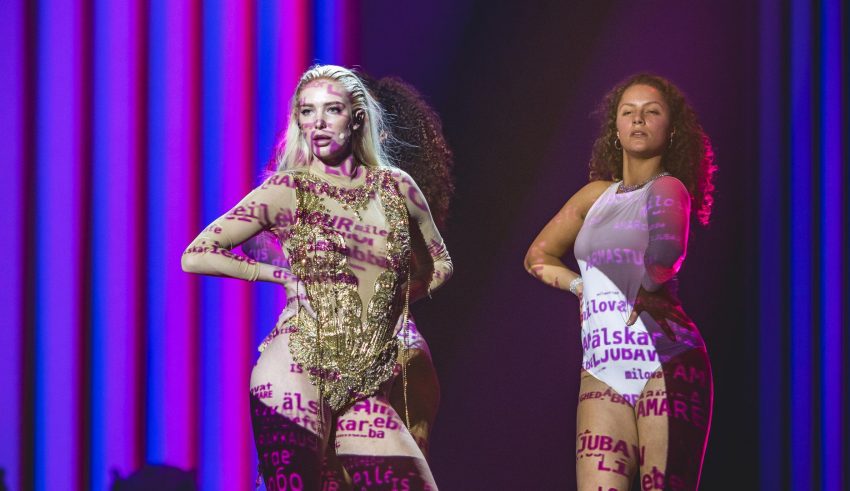 German singer and Unser Lied für Israel participant Aly Ryan caused quite the stir last month when she dropped that she would never participate in the German national selection again, and promptly said no. According to her numerous tweets on the subject, the only way Germany would get Aly Ryan’s approval is if they internally select her. But since then it seems that she’s turned her eyes to other countries as she campaigns for a spot at Eurovision 2020. Her first stop: Switzerland.

On a lighter note, i applied for Switzerland for #ESC2020🇨🇭@Eurovision

She revealed a few days later that she sent SRF a total of 5 songs to consider, which is quite an impressive number for a submission process. She hinted that two of the songs are upbeat pop tunes, one is similar to an Adele ballad that turns into an upbeat song during the chorus, and another was actually written at the German songwritting camp for Unser Lied. It was just as liked as “Wear Your Love” but at the end of the day she had to pick one over the other. The 5th song is an 80s influenced pop track with an upbeat edgy sound. It sounds like she gave the Swiss broadcaster a lot to choose from.

But she didn’t stop there. On Thursday, she revealed that she sent a total of SEVEN songs to SMRTV for their selection process, even though the broadcaster has not announced any details for their selection process. SMRTV received five of the songs that Aly submitted to SRF just weeks prior, but it seems that she added two more for them to listen to. So far SMRTV has not replied to her tweet, despite her asking for confirmation that they received her email. In the comments, many fans have recommended she send songs to Polish broadcast TVP as well, and it appears that she’s not opposed to the idea.

Do you have an email?

This makes one thing clear, Aly intends to be on the Eurovision stage in Rotterdam. Now the question remains, what country will she represent? For those that remember the #UKxJOWST campaign, electing Aly might not be a bad choice for a broadcaster, as she has international acclaim following her performance in Unser Leid, topped the Eurovision panel vote during the national final, and carries the support of numerous Eurovision Fans.

What do #YOU think of Aly Ryan’s Eurovision bid?  Share your thoughts with us on our forum HERE or join the discussion below and on social media!