Home 2020 Albania: Arilena Ara wins and will go to Rotterdam! 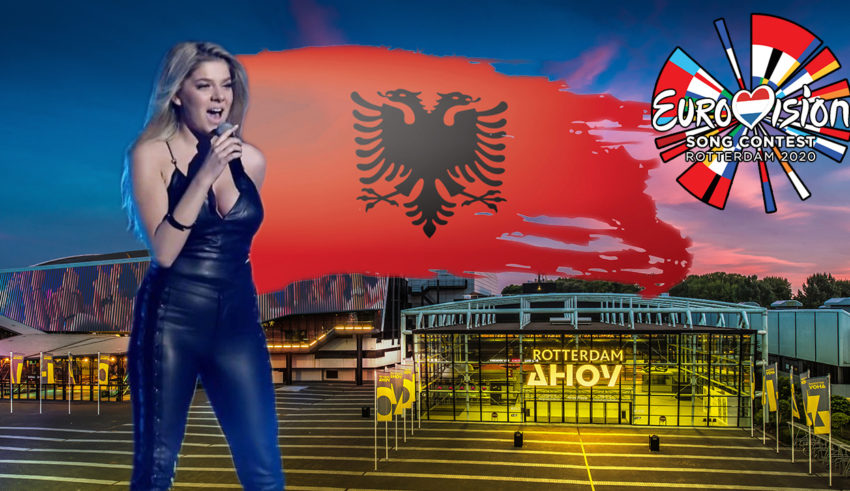 You can always count on Albania to put you into a Christmas spirit, cause it just ain’t a real Christmas without FiKmas. Once again, Albania delivered and the 2020 season has finally started for real.

These were the 12 songs of tonight’s final (performing in the following order):

Tonight’s big guest performer was none other than the 2018 fire queen, Eleni Foureira. Saying she was on fire would be an understatement, since she performed a medley of songs for the Albanian audience, which even included her performance from Eurovision 2019 of Verka Serduchka’s song “Dancing Lasha Tumbai” before she closed her performace with her 2018 song “Fuego“.

While we awaited the results, Giusy Ferreri also came by to perform for the Albanian audience. She was the runner-up of the first season of X Factor Italy.

After a very long break, the juries were finally ready to reveal the top 3, which was done by Christer Björkman himself.

With that, Arilena Ara has been crowned as the new champion of Festivali i Këngës, and will now represent Albania in Rotterdam with her song “Shaj“.

At this moment, it is still unknown if she will change her song into English or keep it in Albanian.

What do #YOU think of Arilena Ara’s song and do #YOU think this was the right choice for Albania? Share your thoughts with us on our forum HERE or visit our social media sites.