Home Breaking News Albania: The list of participants for FiK58 has been released! 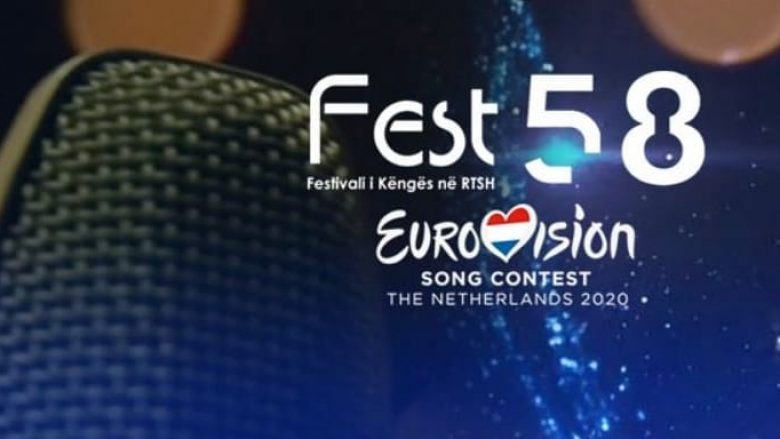 As October enters it’s last few days, we have been impatiently waiting for Albanian broadcaster RTSH to announce the artists for FiKmas 2019, or by it’s official name Festivali i Këngës 58. In the last four years, RTSH has announced the participants for the music competition in late August or Early October. So far we have yet to receive any news regarding FiK58 or who will be competing to be Albania’s representative at Eurovision 2020. That is until today, when a list of artists was leaked by Albanian press, and a newly created Instagram account “Eurobooth” started posting unofficial announcements for some of the same artists. RTSH has since confirmed that the list is partially correct, as 5 acts were not confirmed by the Albanian broadcaster. Those artists were Algert Salaj, Arjeta Palushaj, Aurora Kapo, Genti Deda, and Nita Latifi.

Long time fans will recognize many names on this list, as Olta Boka (Albania, 2008), Bojken Lako and Tiri Gjoci (also backing vocalist for Jonida in Tel Aviv) have competed in the contest before. Many of the artists on this list are new to the FiK contest, but have participated in other Albanian festivals like Kënga Magjike, or are former X-Factor of Voice contestants. The songs and artists were selected by a three person jury consisting of conductor Zani Ciko, singer Soni Malaj, and head of the composition department at the Academy of Fine Arts Dorian Chene. Because of this listing, we will likely have an interesting show ahead of us in December.

Last year, Albania changed up the selection process for FiK by including a night of “Eurovision” styled performances of the entries. After everything was said and done, Jonida Maliqi won the competition and was set to represent her country in Tel Aviv where she placed 17th in the Grand Final.

This post was updated to include the official listing of FiK 58 artists.

What do #YOU think of this potential line-up? Does anyone stick out to you? Share your thoughts with us on our forum HERE or join the discussion below and on social media!