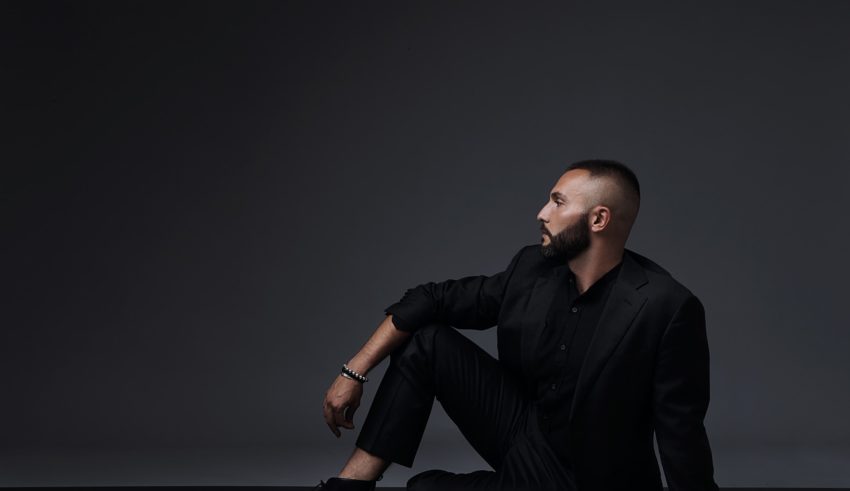 As the Eurovision Song Contest was cancelled last year, Vasil was added to the list of those who will get a second chance to promote his song, himself and his country to an audience of 200 million people.

As an introduction to the official video for his new entry Here I Stand he says how he was devastated and how it seemed that his dreams were gone, but then inspiration came so he wrote this power ballad that could be compared to some of the best songs from Disney’s Renaissance era.

The song was recorded in Skopje and Borche Kuzamovskia and Davor Jordanovski are also credited as the authors, while former members of the Chicago Children’s Choir participated as backing vocals, giving the song a more powerful sound.

Recently Vasil also came to Belgrade, Serbia so he and his team could film the back-up performance at the RTS’s studios, should he not be able to travel to Rotterdam.

What do #YOU think about Vasil’s song? Tell us all about it in the comments bellow or at our FORUM!