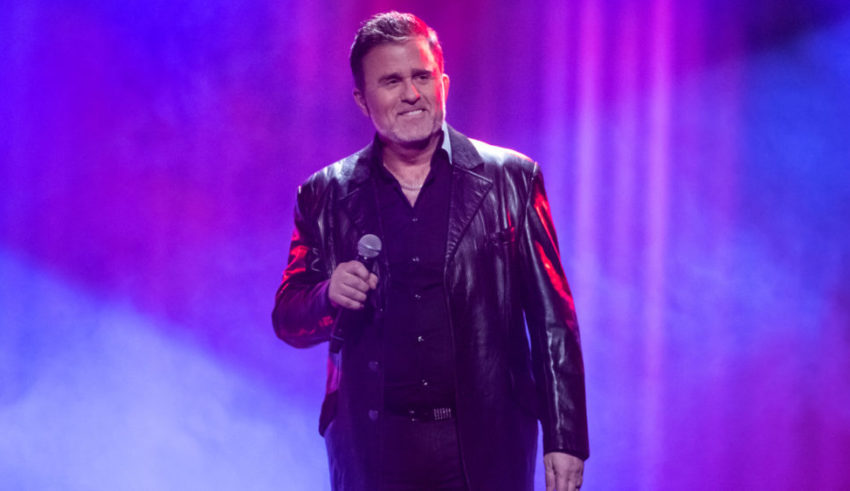 Yesterday the news came out that Thorsten Flinck was disqualified by SVT following charges against him filed by the Swedish law enforcement. SVT announced that they would search for a replacement and a little earlier today that replacement was found.

The guy to replace Thorsten Flinck is a known face in Eurovision-land: Jan Johansen. He performed on numerous occasions in Melodifestivalen and even won the contest in 1995 with the song “Se Pa Mej”. He represented Sweden the same year and received a third overall placement in the Eurovision Song Contest of 1995.

He will be singing the song produced by Thomas G:Son called “Miraklernas Tid”. Thomas G:Son stated that he was excited for Jan being the replacement. Jan performed in the first semi-final in the interval-act. It was an easy link to make, but one has got to applaud SVT for finding a replacement so soon!

What do #YOU think about Jon Johansen as a replacement for Thorsten Flinck? Will he steal the show this saturday? Share your thoughts with us on our forum HERE or join the discussion below and on social media!