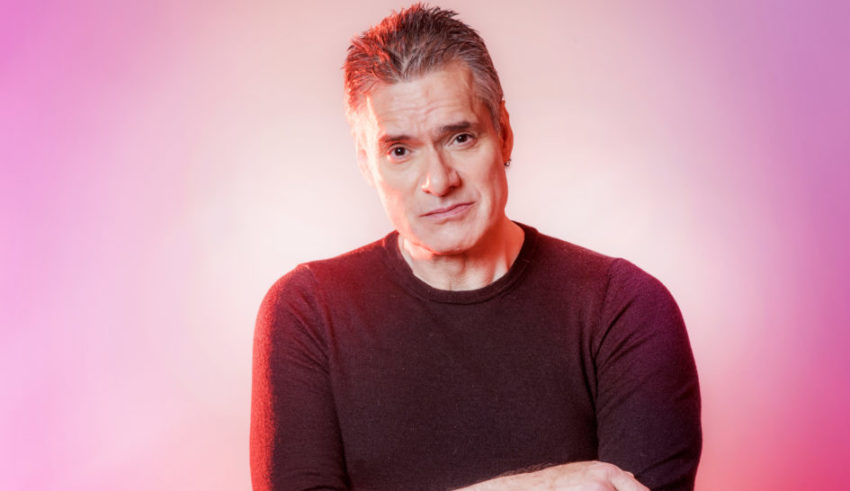 The Swedish national broadcaster SVT, who organise the national selection show Melodifestivalen annually, have confirmed this morning that Thorsten Flinck will no longer be part of the second semi-final of the competition.

The performer was due to sing the Thomas G:son entry “Miraklernas tid” in this Saturday’s semi-final in Gothenburg, but has been removed from the line-up after he was criminally charged with unlawful threat and vandalism by Swedish law enforcement.

In a surprisingly honest and upfront statement, the broadcaster also addresses the issues arising with two other artists in this year’s competition being allowed to compete despite drug and money laundering charges.

The entry will still compete in this weekend’s second semi-final, however a new singer will be sourced by the Swedish broadcaster to perform it.

Semi-Final 2 of Melodifestivalen, including Méndez and Alvaro Estrella, Anna Bergendahl and Linda Bengtzing, will be held on Saturday 8th February at the Scandinavium Arena in Gothenburg.

What do #YOU think of this news? Who should replace Thorsten Flinck in the line-up? Share your thoughts with us on our forum HERE or join the discussion below and on social media!