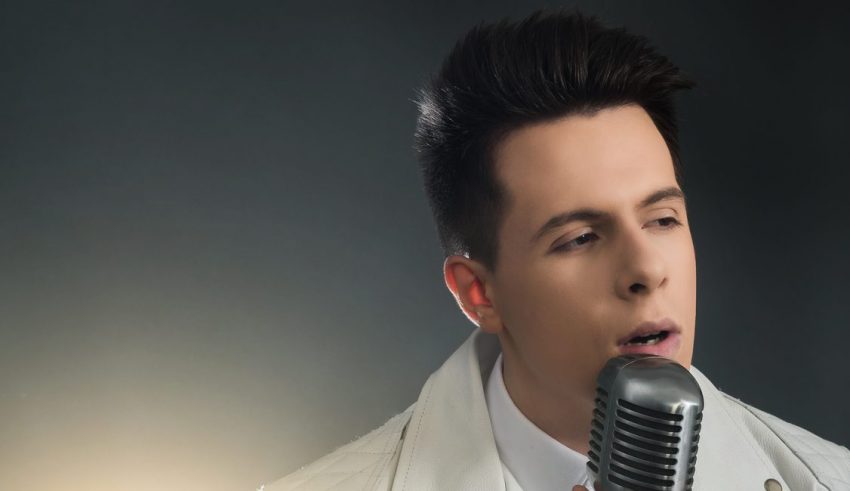 Croatia have made their choice for Eurovision 2019!

After eight years off, HRT, the Croatian broadcaster, organized their traditional national final, Dora, this time held in Opatija Sports Hall. 16 acts took the stage, and local Eurovision stars Vanna and Dino Jelušić performed as interval act, along with Mia Negovetić, who won a local children’s talent show and was featured on the official FB page of The Voice for her cover of Beyoncé’s “Listen.”

Just like at Eurovision, the winner was decided by the mixture of juries and televoting. The first ten sets of jury votes were presented then calculated into one set of votes. To that, the results of the televoting were added.

The ultimate winner was Roko who topped both the jury and televoting and thus will go to Israel and represent the boomerang shaped country with his song The Dream penned by Jacques Houdek and Charlie Mason.

How do #YOU like Roko’s song? Tell us in the comments below!