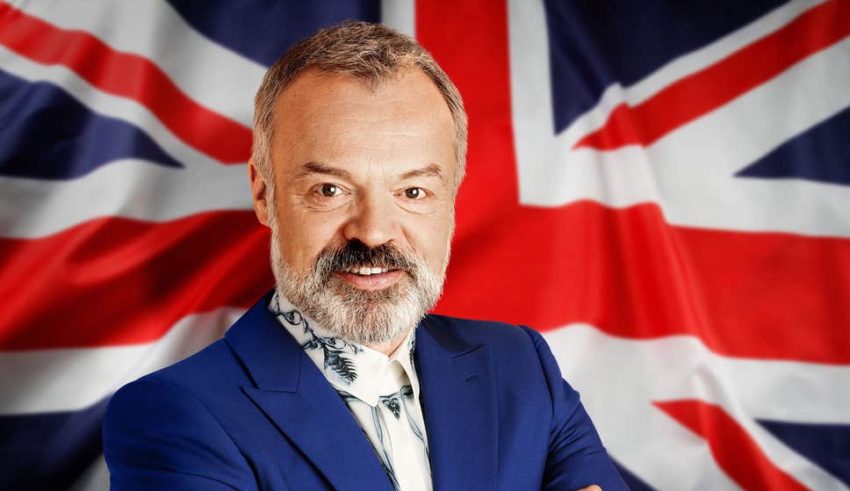 The external social media posts shown in this article do not necessarily reflect the views of the author, our other editors or ESC United as a whole.

The BBC have faced opposition and a backlash from various British Eurovision fans across their BBC Eurovision social media platforms today, after the British broadcaster took the decision to host their own show, “Come Together” on BBC One on May 16th, with the EBU production “Europe Shine a Light” relegated to their online iPlayer service.

The broadcaster announced the commencement of a competition to be part of the ‘interval act’ of their production, which will see Graham Norton present a variety of classic performances from Eurovision history, alongside 2020 entries and examples of songs from the more modern contests. The BBC production is set to be broadcast on the night of the scheduled 2020 final on May 16th.

#Eurovision Come Together is heading to @BBCOne on the 16th May! And we want YOU to be part of our interval act. Find out how to get involved here – 👉 https://t.co/lq2E8LRWrC pic.twitter.com/lYAJ68ZIEB

However, the decision to press on with this show and neglecting to broadcast the EBU’s official programming “Eurovision: Europe Shine a Light” on prime-time television has been met with strong opposition from many fans across social media.

No. I’ll be watching #ShineALight instead on @BBCiPlayer with the rest of Europe

Absolutely not! Are you still going ahead with this embarrassment when the rest of Europe is watching the official @Eurovision broadcast? Woefully misjudged by the @bbc yet again. pic.twitter.com/mwcqB7CKm4

Isn't this a little bit disrespectful towards the program that was already planned? Especially when your most recent winner is involved in it? 🤔😳

Why aren't you showing the official #Eurovision broadcast like the rest of Europe? Why not put this on another night or earlier in the evening? It's great you are making a special show but it's hardly in the spirit of "Come Together" if you are not joining in the official show

Of course, broadcasters across Europe are in the process of creating their own tributes to Eurovision this year, with ORF’s “Der kleine Song Contest” last week, SVT’s “Sveriges 12:a” in May and ProSieben’s alternative “Free European Song Contest” on May 16th in Germany all being confirmed.

But while all 41 countries set to participate in Eurovision 2020, as well as Bosnia & Herzegovina, Kazakhstan, Kosovo and Montenegro will broadcast the EBU’s special broadcast from Hilversum, Netherlands, the UK’s BBC is currently the only broadcaster to confirm that the EBU production will not be shown on TV.

What do #YOU think of the BBC’s decision to broadcast their own production on May 16th and show the EBU’s “Europe Shine a Light” online? Share your thoughts with us on our forum HERE or join the discussion below and on social media!