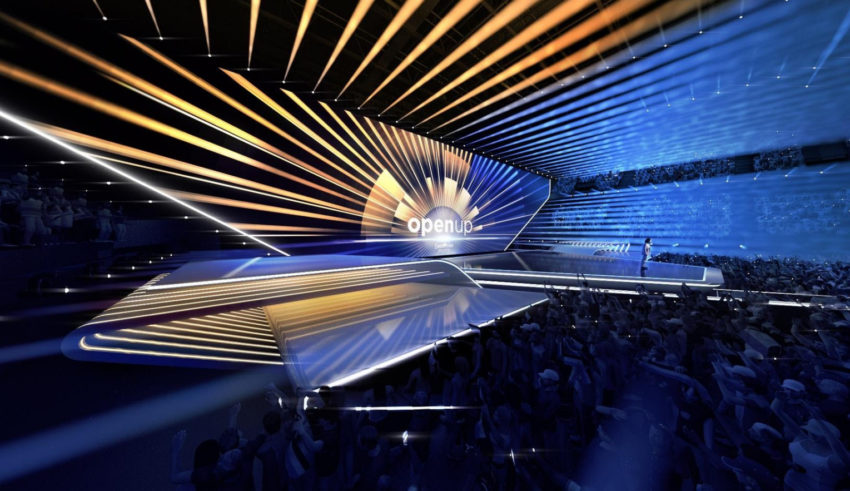 When news broke in March that the Eurovision song contest 2020 would be cancelled, the residents of Rotterdam likely felt the hardest blow. The song contest being held in the Netherlands for the first time since their last victory in 1975 meant a lot to the Dutch public  – although The Hauge would also host the 1980 contest after Israel could not afford to host twice in a row.

Today, hope for a second change emerged, as the Rotterdam City council voted to approve the €6.7 million needed to host the contest next year. This extra financial commitment is required because €6.7 million of the €15 million already spent by the city to host the cancelled 2020 contest was not covered by insurance. Most of this money is to be spent on securing the Ahoy Arena for May 2021, setting up the Eurovision Village within the city, and other projects like “city dressings”.

Alderman Said Kasmi who oversees Education, Culture and Tourism and also handed in Rotterdam’s 2020 bid stated that he is happy with the decision. He told Dutch site Nu.nl: “The most important thing for us is that we can make a party by and for everyone. Recently we have been working hard and in that respect we are ready to welcome the 65th edition of the Eurovision Song Contest in 2021 in our city.”

It is important to note that this decision does not mean that Rotterdam will host the 2021 contest. That decision still lies in the hands of the EBU and Dutch broadcasters NPO, NOS, and AVROTROS. It is possible that more information regarding the host city will be revealed sometime in May.

What do #YOU think about this news? Do you think Rotterdam will be the 2021 host city? Let us know in the comments below, on social media, or on our forum!